Home » Blog » Unusual Celebrity Baby Names - Would you choose them?

Unusual Celebrity Baby Names - Would you choose them? 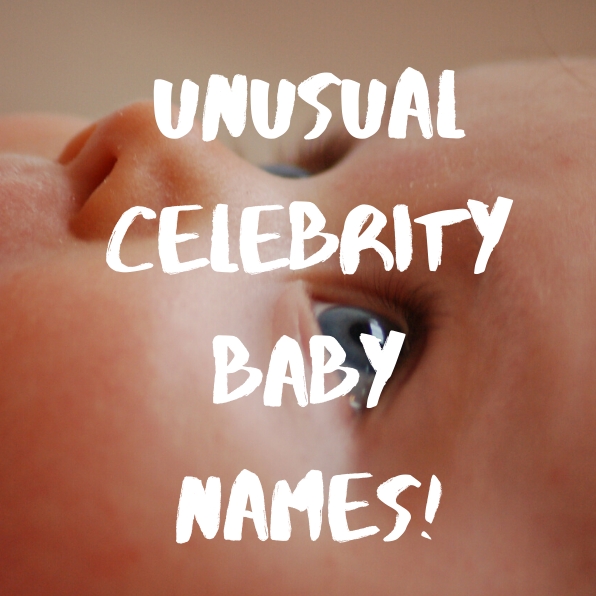 Since then there has been a galaxy of unusual names given to celebrity offspring. The most memorable one was probably Gwyneth Paltrow and Chris Martin who blessed their daughter with the name 'Apple' and of course Madonna's choice of the name 'Lourdes' for her first child is well recorded. Since then, Nicolas Cage and Alice Kim have called their daughter Kal-El whilst Jay Z and Beyoncé thought the name 'Blue Ivy' was perfect for their baby.

Other celebs such as Frank Zappa decided to really burden their children with batty unforgettable names. Frank's children are Moon Unit, Dweezil and Diva Thin Muffin- imagine calling out that mouthful to get them in for tea! Equally, Kanye West and Kim Kardashian West decided their trio should have unconventional names, but these are not as whacky - North, Saint and Chicago. I bet they have daft nicknames at school!

Jamie Oliver and Juliette Norton definitely thought that the names they gave their four children should be as exotic as Jamie's cooking, so chose the names Poppy Honey Rosie, Daisy Boo Pamela, Buddy Bear and Petal Blossom Rainbow – can you imagine how self conscious that makes them feel as well as having a famous Dad too!

The unusual names chosen by celebs are often drawn from nature, films and pop bands and these include Zeppelin, Willow and Rainbow. Others are simply chosen because they are different and mysterious, but somehow sound OK . Examples of these include Everest (parents George Lucas and Mellody Hobson) Journey whose parents are Jenna Jamieson and Tibo Ortis and Sunday whose name was chosen by her Mum and Dad, Nicole Kidman and Keith Urban.

Weird and wonderful as these names may be, as new parents it is definitely best to give your chosen name careful consideration because your son or daughter will have it for many years to come. The million dollar question is whether your chosen name will still seem appropriate when your chubby cheeked cute baby has developed into a school kid open to teasing and then later a growly teenager – how can you sensibly discuss curfew times or driving lessons with a daughter called Coco or a son called Pilot Inspektor? 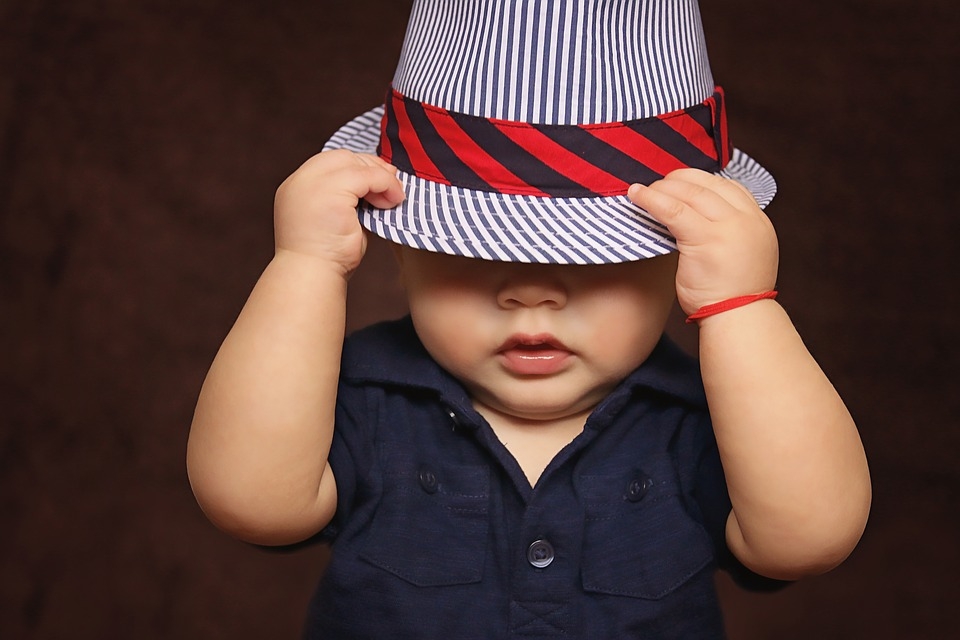 Interestingly, more unusual and totally obscure names can become popular once they have received media attention and they often start to feature in the most popular baby names lists with Willow and Maddox being two examples. Interestingly, as well as baby names chosen by celebrities, Royalty, politics, blockbuster films such as 'Harry Potter' and
even climate change all influence our choices of names. Olivia, Ava, Sophia, and Isabella are currently the top girls' names with Milo, Jasper, George and Oliver the favourite boys' names Interestingly, a number of popular names from the 1980s including Charlotte and Emma are making a comeback too.

At the end of the day, the choice of names for your baby is definitely yours, but if you are thinking of choosing something more unusual or slightly whacky, maybe its safest to give it to your beautiful baby as a middle name....