New Year Resolutions NOT To Make 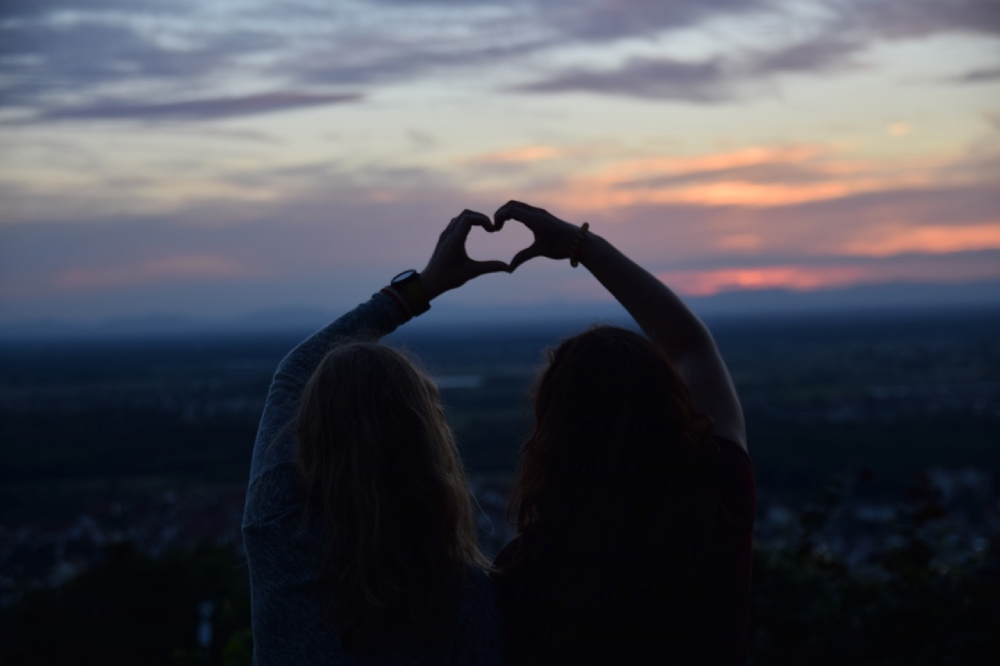 It’s coming to that time of year again, the time of year everyone can’t wait for and as soon as it happens, you feel like everything has changed – new year. Without a doubt, most people set themselves new year’s resolutions. Regardless of if you have ever stuck with them or not, new year’s resolutions are basically an inevitable part of starting another year. However, as much as they seem like a good idea at the time, there are several resolutions you shouldn’t make, purely because you’re never going to stick to them. Don’t say you’re not going to eat chocolate for the rest of the year when you know it’ll get to a stressful Friday night and you’ll dive into the rest of those Celebrations left from Christmas day. You’ll just feel like you’ve let yourself down rather than anyone else. There are always alternatives you can make instead, for the likes of the chocolate – say you’ll cut down instead of totally cut it out.

This way, you’re always doing what you want, and you feel great about it! You shouldn’t feel disappointed because you don’t successfully do things either, after all, there’s always next year. Change should come naturally and if you don’t find yourself being able to naturally achieve your new year’s resolution then you need to rethink them. 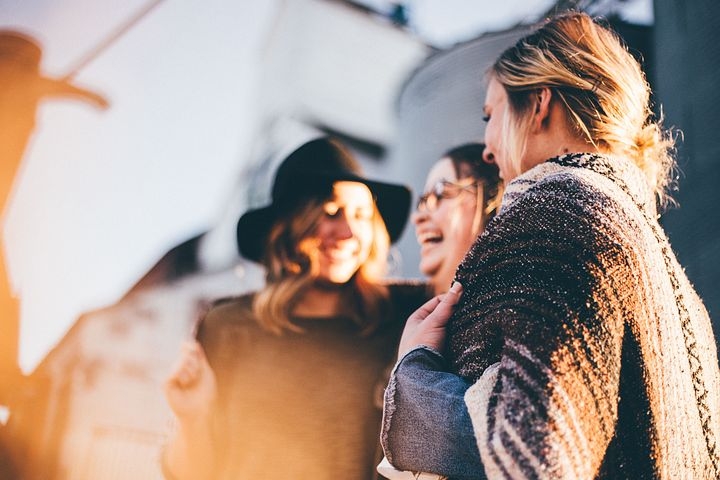 Don’t set your resolutions on negative aspects of your life, temporary situations don’t last forever and that’s why we shouldn’t set new year’s resolutions depending on them. If you’ve fallen out with a friend during the Christmas period, you don’t want your resolution to be bitter and based on what’s happened recently. Try making your resolution happy and an attempt to actually fix things with friends or family who you haven’t been that friendly with.

Trying more is a great new year’s resolution, throughout the year plans and events get in the way of seeing your loved ones, making the effort to see people more will make your life a lot better and more worthwhile. The new year is a fresh start and a time you can forget and put everything behind you in the past, starting the new year on a bad note is not a good idea. 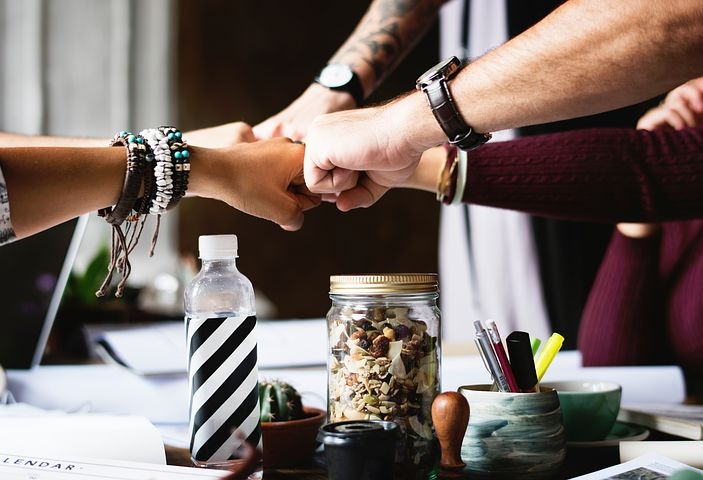 Bring in positivity, fix all wounds and any breaks there are throughout your life in the build-up to the new year. Let the good times simply happen and don’t worry about having negative people in your life. The new year should be about having around the people that matter, don’t ruin your new year by starting it off on the wrong foot.

I think the best advice I could give this coming year is to just make sure you’re happy, new year’s resolutions aren’t going to be stuck to most of the time. So, make use of your energy and put it into something that means a lot to you. Try giving more to charity or showing kindness more, it doesn’t have to be something extreme or wild – it can be little acts that show the most affection and kindness.

Do you have any new year's resolutions you won't be making this year? Let us know!