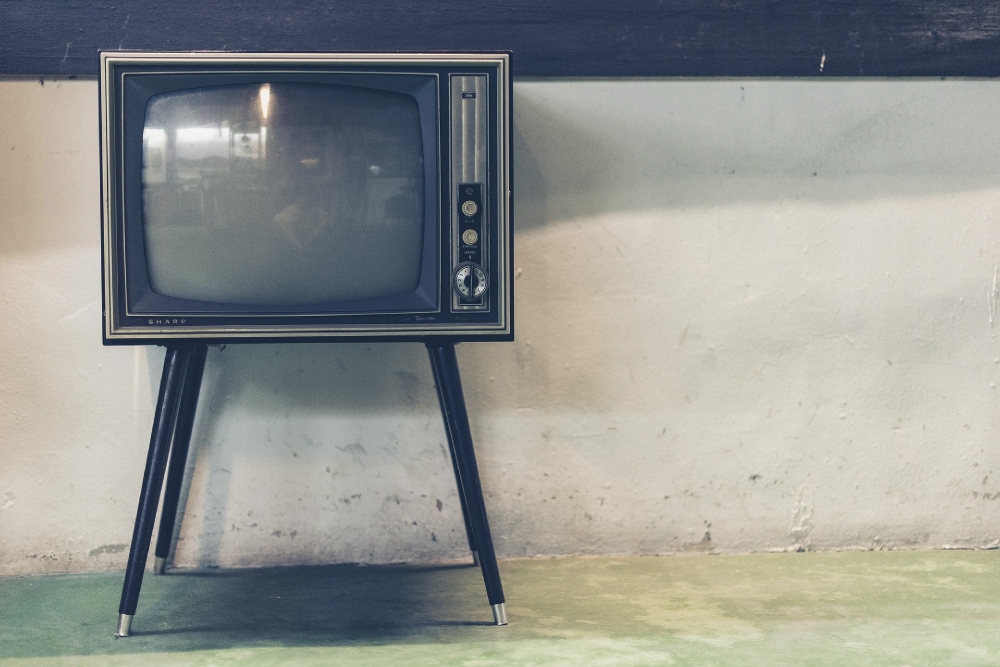 As much as we'd likely hate to admit it, the television plays an integral part of our lives. Way back in the day (when everyone walked up hill in the snow for 2 miles each way to school) everyone would sit around the radio to listen to the day's news. That technology quickly progressed to a television set, then sound, then color and now, we have so many channels and programs that we can hardly contain ourselves. Our children are growing up (in most homes) with the knowledge of what a television is and recognizing many children's programs.

Well, I'm here to tell you that there are some shows that you just do not want your kid to get into. Because, we all know, that once a child likes something, there's no going back. It plays over and over and over, on repeat, until the next thing comes around. I should know. My little one is obsessed with the movie Trolls... I mean, obsessed. He wants to watch it all the time! Now, like all things, television should be monitored and should be limited.... for their good and ours! As much as I love Justin Timberlake, I can only listen to so much Trolls!

So, here's a little fun today... here are some children's shows that you should just run the other way from!

If you caught my last article surrounding this topic, you'd know that Caillou tops the tippy tippy top of the list. He is everything that you try to avoid instilling in your child. He is whiny. His parents bow to him. He runs his household and he has the MOST ANNOYING VOICE OF ALL TIME. On a scale of 1-10, this is a 500! For probably all of those reasons I just listed above, children LOVE him. Unless you want one a Caillou of your own, change the channel!

This show is just creepy. There are these little creatures that do not really speak and they hop around very happily. The sun in their world is a little babies face. It appeals to children because of the baby and the strangely happy noises the Teletubbies make. There are no real life lessons taught here...

This is one of the strangest children's shows I have ever seen. Again, no real life lessons here. Just a bright orange man that looks likes a giant Q-tip orchestrating these "small toys" that are actually life-sized. There's a lot of dancing and music, which appeal to the little ones, but they will be running around singing Yo Gabba Gabba alllllllll day long if you let them!
This is just a short list of what to avoid. Now, you may think that it's time to sell your television set or that I'm just being too mean to children's television shows. Not so! There are many, many educational shows that actually teach children something! For example, Umizoomi teaches children mathematics. Super Why teaches children how to read and use words. Even the PJ Masks teach a lesson at the end, which is usually how to be a good friend.

Now, don't get me wrong, you definitely do not need to put your kids in an anti-television bubble for their young and impressionable years, but also know that it is not a requirement for you to suffer through your children's shows. Again, moderation is key. The most important teacher to your child is you and doing things with them. However, we all know as parents that at some point we need to shower, use the loo and cook a meal.
How do you handle television in your home? Does your child watch children's television shows? Which do you allow and which do you avoid, and why? I'd love to hear from you!