Home » Blog » Soothe Your Crying Baby With These Parenting Hacks

Soothe Your Crying Baby With These Parenting Hacks 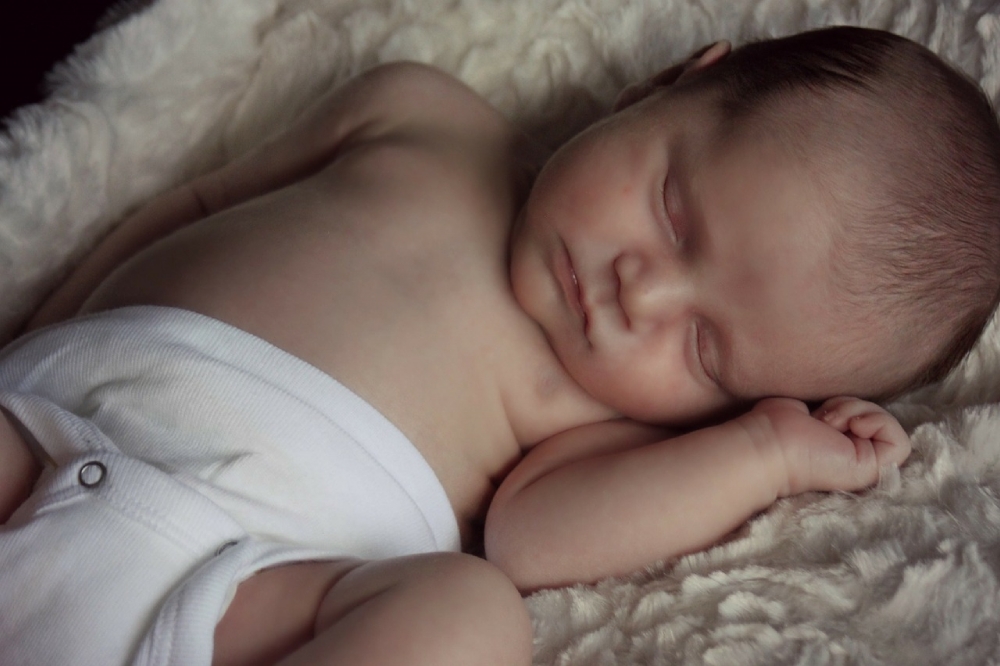 One of the biggest challenges as a new parent is to get your baby into a routine, to get them asleep at a certain time and wake up at a reasonable time (that doesn't leave you napping throughout the day). Although it is kind of a blessing when the sleep finally does come around, getting to that point can be a real struggle. Don't worry, you're definitely not alone, every parent I know has been through it with one child or another. You might be one of the lucky few that do get a good nights sleep with a 10 week old but I highly doubt that, why else would you be reading this? Recently there has been a lot of talk over various hacks that help soothe your baby to sleep. Just when you thought it was hopeless, you've finally got the hope of a slightly more peaceful night...

A few different videos have gone viral recently that show mothers putting their newborns to sleep whilst holding them close to running water, for many of these mothers their little one was crying and next minute, they're sleeping silently. Granted, it might not work for everyone but it's worth a try for a nice hour alone, isn't it? Every baby and parent is different so sometimes you will have to try different hacks and tips to get your baby properly settled. 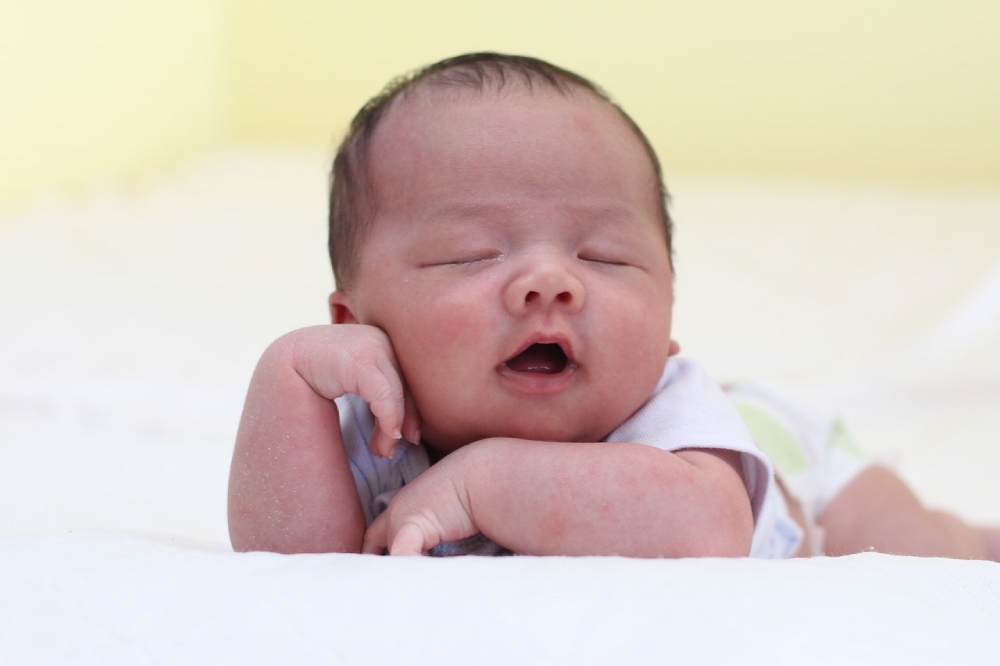 If you've not heard of Lush then you've surely been living under a rock for the last few years, haven't you? Lush is a retailer who hand-make all of there body and face lotions and potions. They have something for everyone and even something for your unsettled baby. They have a body lotion named Sleepy which is meant to help people sleep but recently some mothers have reported it has worked wonders for soothing their little one. You can apply it to their little body and rub it in or if they're under 6 months it's recommended that you put it on yourself and let them get close to it (as you shouldn't apply it to any baby younger than that). The lavender in the lotion works wonders for those extra sleepless nights your little one experiences. 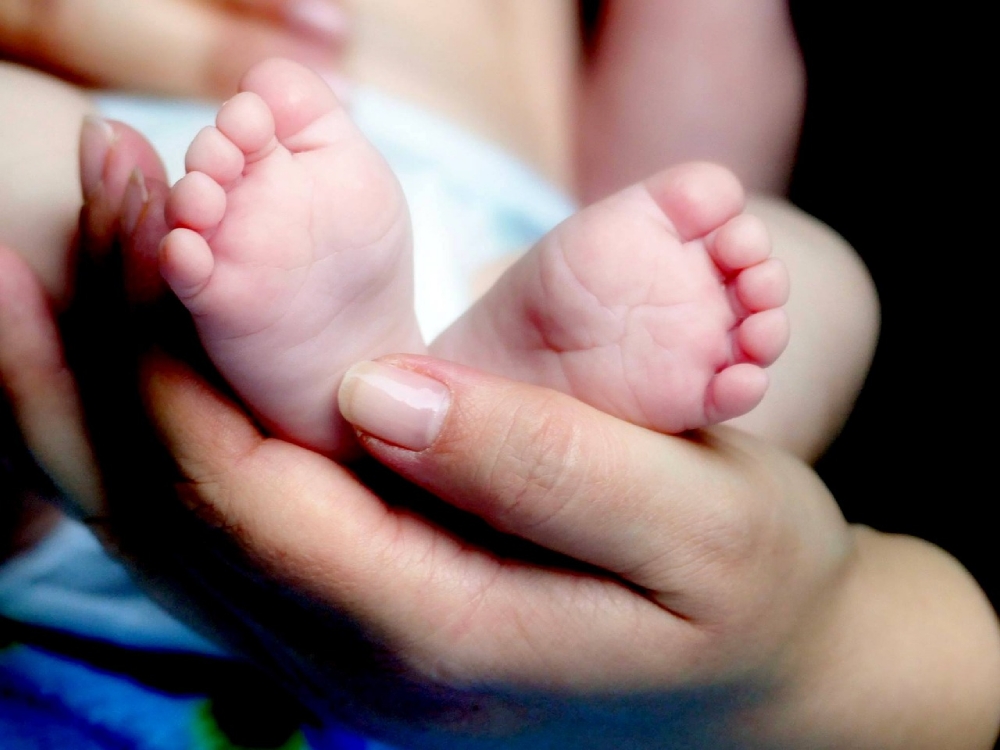 This one is probably my favourite one of all, and so many people have been able to prove that it works! After a video went viral on Facebook a few months ago of a dad putting to sleep his little baby with Darth Vader breathing in the background, we're obsessed with this hack. It's definitely worth trying out, do be wary though - whilst it's soothing for some babies, others might not like the foreign sound they hear. 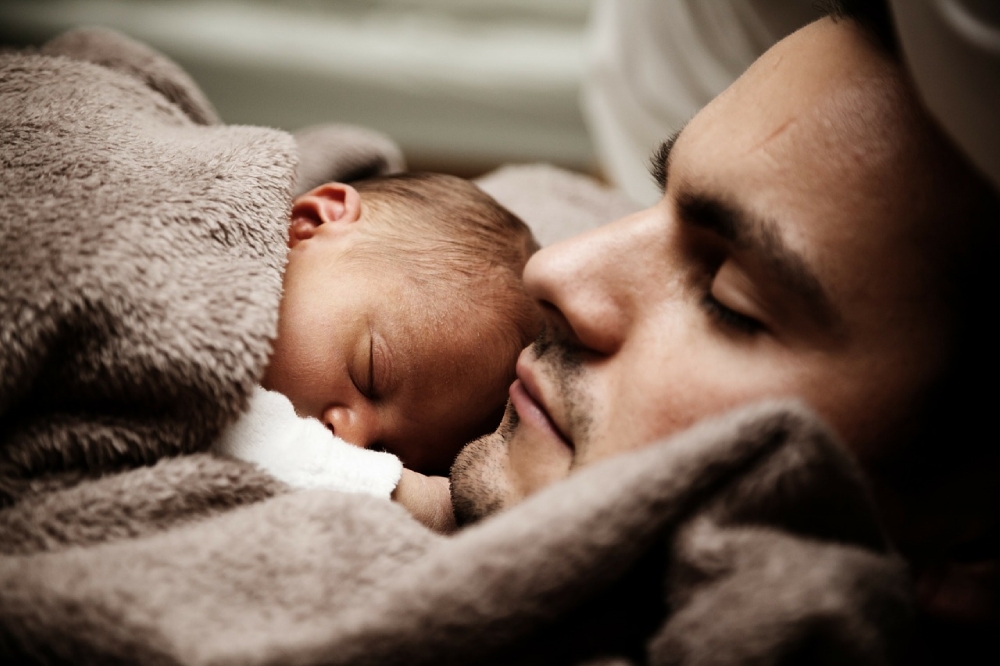 Hopefully, you'll find your naps a lot more successful after you try some of these hacks. If you're already a pro at soothing newborns let us know and tell us your hacks so we can all see! Share your experiences in the comments whether they're good or bad!