Mum Guilt: How To Get Over It 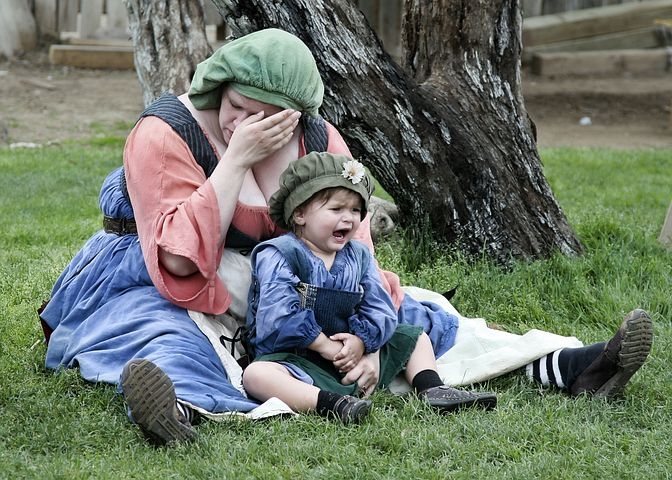 I was reading an article on social media all about mum guilt when I saw that one of my mum friends had commented on it. Now, let me preempt this by telling you that she's one of those mums who causes ‘mum guilt’ for the rest of us. Super happy, organised, cheerful, positive: she is a very epitome of a supermum and the very anethesis of me. Yet her comment read "I feel like this all the time. Anyone else have mum guilt?"

So I started thinking about how so many of us mums are drowning in mum guilt and decided that for my part it was going to stop.
I don’t want to feel constantly guilty for my self imposed failings as a mother. I don’t want to continually compare myself to other mums and fear I come up short.

This, therefore is my simple plan to try and ease my mum guilt (without resorting to Gin). I hope you find it useful.

Sadly this is not referring to a five minute break, a quick power nap, nor indeed five chocolate eclairs (though none of these are bad ideas). Rather, at the start of each week I am going to list five things I have mum guilt over.
I’m sure I could write hundreds, but I will just stick to five...the first and foremost that come to mind.
Here are five for this week.
1) I feel guilty for cooking waffles, fishfingers, mash, or pasta much more often than I admit. In fact, if I’m honest I rarely cook anything that isn’t a slight variation on the beige spectrum.

2) I feel guilty for not persisting (or indeed even trying) the Cry it Out method of sleep training with my now five year old. I failed to instil a fabulous bedtime routine that has him asleep by half six and me smuggle sipping Merlot by seven.

3) I feel guilty for not working, as in employed and paid working, as much as my other super mums who do an amazing job of balancing work and family life.

4) I feel guilty for sleepily handing the IPad over to my son if he wakes up before seven am or sometimes before eight at a weekend, or before ten, if I’m really shattered.

5) I feel guilty for sitting my six month old in front of the tumble dryer to watch the washing roll around, just so that I can get some housework done.

As I said, thinking of ideas comes easily, selecting just five is the first challenge...

Next up, I am going to select three of these that I can discount. In fairness this for most of us would probably be more than three, but I’m going to choose just three of my five to ignore, based on the following conditions.
If the supposed mum guilt is;

A) not causing the child any harm
B) not likely to result in long term psychological damage
C) in the cold light of day, isn’t really that big a deal and is just a self imposed reason to feel guilty

In my case, from the aforementioned list I am dismissing numbers 3, 4 and 5, because, in all honestly, what harm are they doing? It’s just my idealistic imagery derived from an archetypal perfect yet unobtainable supermum.


Turn a negative into a positive

Of the remaining two, I’m going to turn one of my supposed bad mum qualities into a positive, by considering what is to be gained.

So in this example, Guilt Number 2 can be rephrased as something to be proud of. Instead of feeling guilty that my son doesn’t go to bed super early due to my diligent sleep training, I am thankful that I get a full half hour (at least) to snuggle up in bed reading Harry Potter books to him. It’s great as it’s like our own secret little world, where we discuss bludgers and incantations and stuff that is solely and unquestionably irrelevant to everyone except us, right there, right then.

I am thankful for that.

I am selecting just one ‘guilt’ to action. One of my many mum guilts to step up to, take positive action and overcome. In this case I’ve selected Guilt Number 1 as it effects the whole family and therefore to me feels most pervailent as well as most actionable.

In order to tackle this particular guilt I am taking one small step... each night Mondays will be one my ‘cook something new’ night. With the idea that on just this night I will eat something non-beige. I plan for Monday because by the end of the week my good intentions inevitably go to pot as exhaustion sets in, so Monday’s are ideal to make an effort.

One guilt less to worry about...I hope.
So that’s my plan, my steps to guilt free mumdom. Why not share your mum guilts and how you plan to tackle them below. Let’s do this! 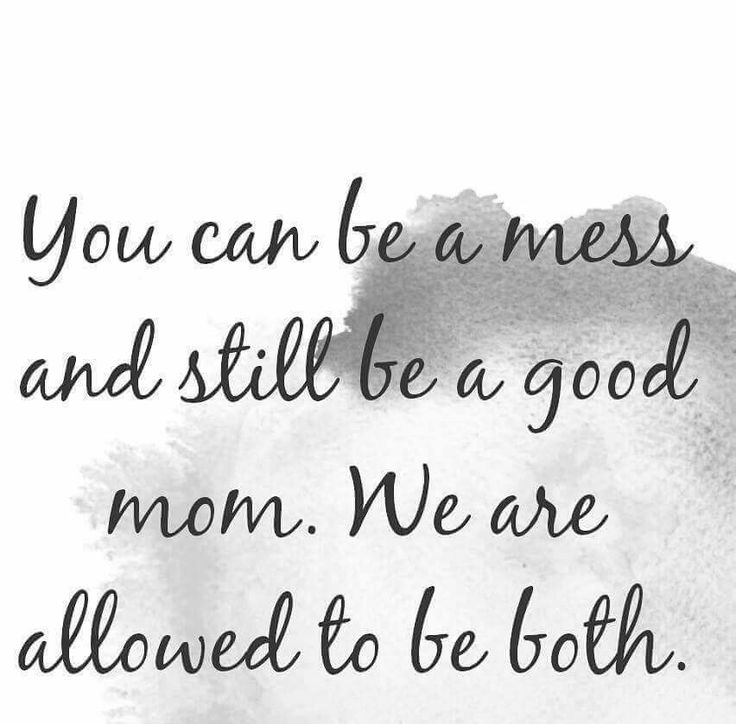