Home » Blog » Are Cars and Trains just for Boys?

Are Cars and Trains just for Boys? 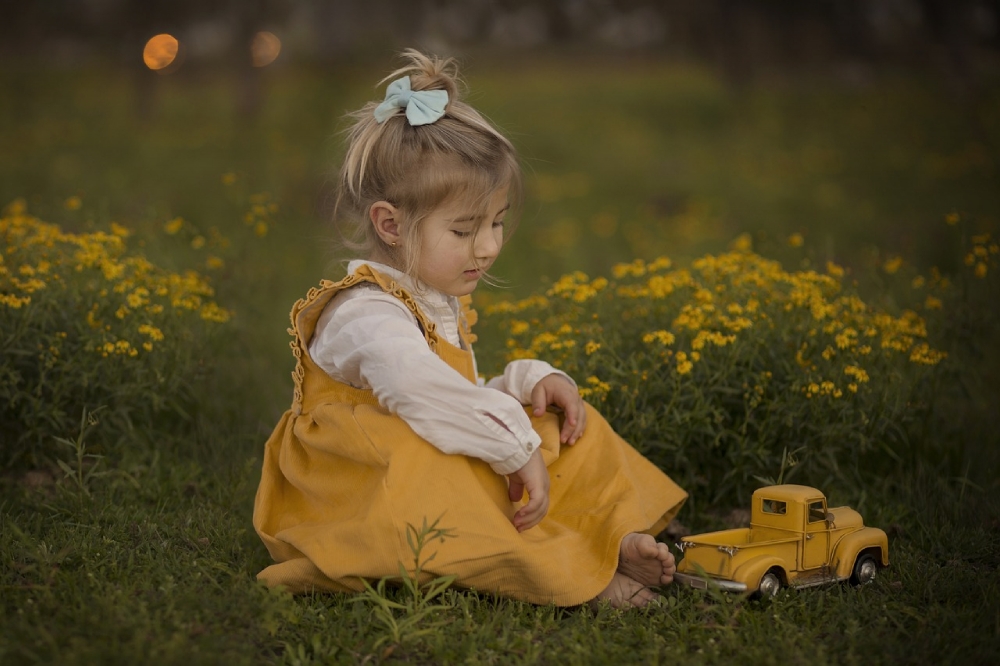 Whether you have a little girl or boy, the fact is that both sexes love toys with wheels! Children in general enjoy playing with small toy cars because they move and they are unpredictable where they will go. They can be made to travel fast and through home-made tunnels made from a book or shoebox and also can be pushed around obstacle courses

Why do toddlers love toys with wheels?

Many toddlers – of both sexes – become fascinated by toy cars as Katie Green, certified child life specialist at Children’s of Alabama explains that this is because cars are familiar to them from an early age -
"Whether it’s cars that talk seen on their favorite television program, or cars they get in and out of each day, they are familiar objects that interest them," she says.
"Toddlers are known for their love and affection for things that move around and make noise — much like them. The horn of a train and flashing lights of the railroad track signals, the boom of a garbage truck emptying the garbage can, and lights and sirens of emergency vehicles all catch the attention of toddlers."

She also adds that toddlers like ‘cause-and-effect toys’, because with this type of toy, they can learn about the sequence of what they do with such a toy and the resulting effect – it moves or makes a certain noise – and this is typical of all wheeled toys including cars, trains and planes.

Large toy diggers and tractors take on as magic in a sand pit and both girls and boys will happily spend hours moving mounds of sand.

Toy trains are also great fun to both sexes. They are a little more predictable as they travel on rails, but from an early age, a simple wooden train set will fast become a favourite. As your child grows, the train set can become more complex and will keep both boys and girls happily entertained. Toy trains definitely appeal to both sexes and the perennial appeal of Rev W Awdry’s Thomas the Tank Engine stories and toys are proof of this. 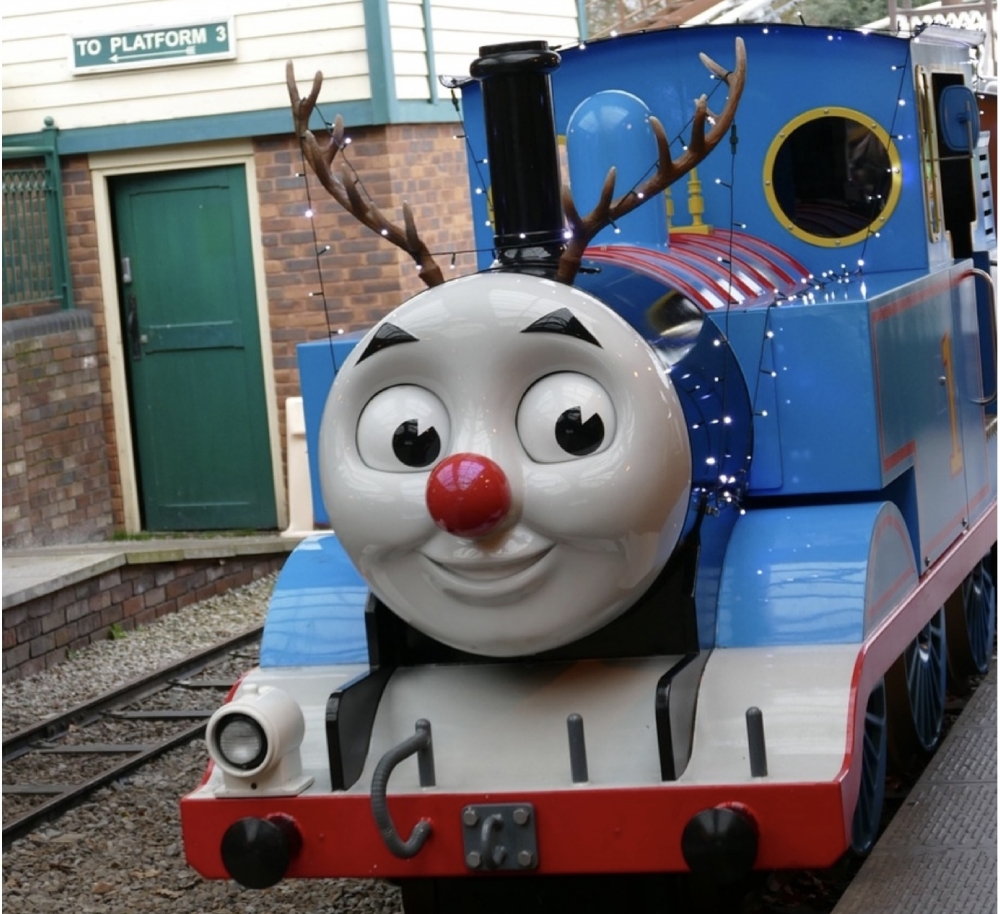 Are these toys educational?

The most important point is that these toys help your child to learn and brings many developmental benefits including developing your child’s imagination and creative skills as they act out their own stories with the toys as well as developing their fine motor skills and coordination as they use their fingers to piece the railway together or link train carriages together. Of course it also helps them to learn about coping with frustration and patience if they cannot complete these tasks successfully on the first go!

Playing with toy cars and trains with other children also brings many benefits as your child will learn how to play with others and this will teach them important social skills including working together and sharing. At first, two toddlers usually play independently of each other – each with their own toy car – but as they develop, they will start to play games and create stories around the cars and work together as a team. This is a particularly interesting development for parents to witness. 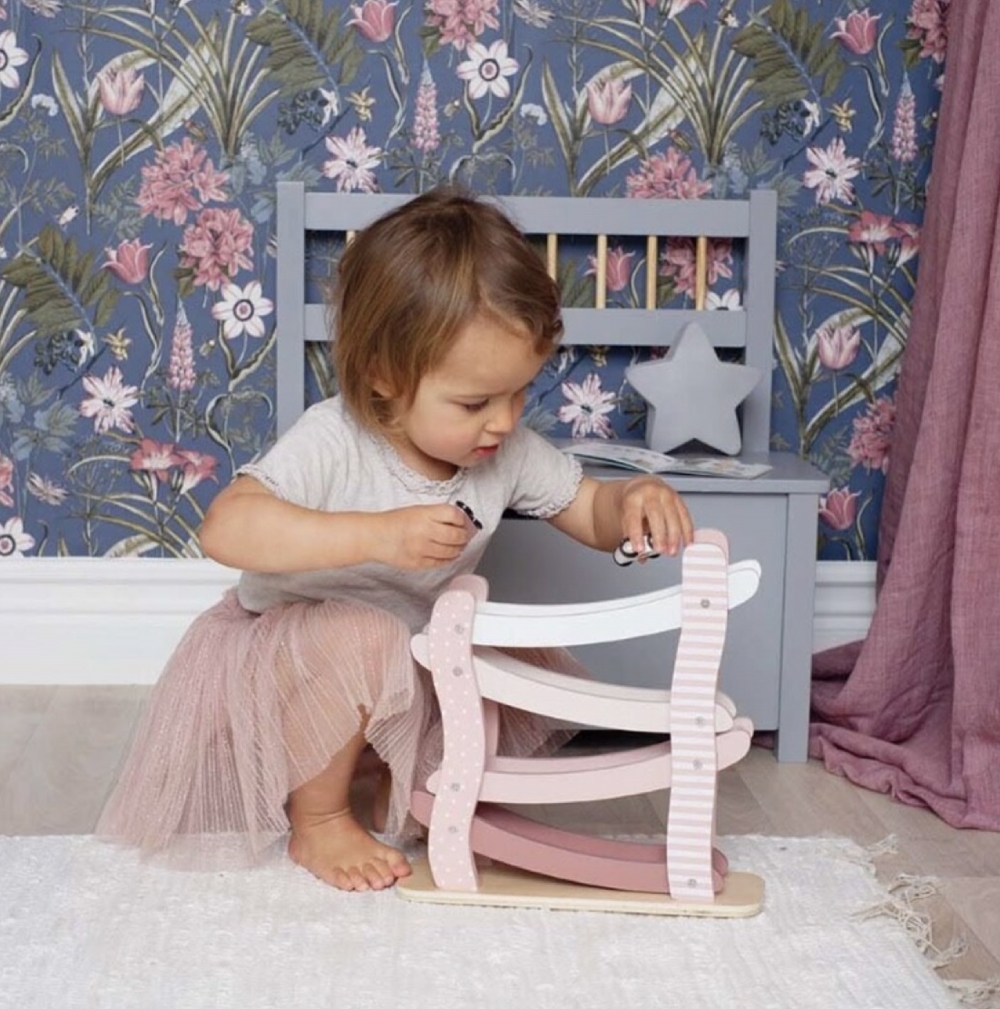 Do boys have a natural preference for wheels?

While it is perfectly natural for children of both sexes to play with cars and trains, scientists have found that boys are naturally drawn to certain toys and girls to others. The following interesting explanation is taken from fatherly.com and it tells how biology plays a key role-
‘ For a long time, the prevailing thought was that boys loved trains because society tells them to love trains. But, it seems like natural biology has a lot to do with it.
Here’s why: Little human boys aren’t the only ones drawn to things that rolls — little boy monkeys are too. In 2014, a group of scientists gave both traditional ‘boy’ and ‘girl’ toys to a group of monkeys to see what they would choose. The boy monkeys, they found, gravitated toward cars and balls, while the girls played with pots and dolls. And that wasn’t a fluke — the experiment’s been  reproduced twice since, with the same results both times.

The reason is testosterone. Another study sat some baby boys in front of toy cars and balls. The higher the baby’s testosterone level, the scientists found, the more time the baby spent staring at things that roll’.

Toys with wheels are great for both sexes!

Interestingly, if you have a little girl who always wants to play with cars or trains, it could just be that she has a higher level of testosterone than average. Many experts believe that little girls should be encouraged to play with toy cars and trains as well as balls as these toys really enhance spatial thinking and this in turn has an impact on a child’s STEM success, which is the term given to academic skills of science, technology, engineering and mathematics. Food for thought indeed….