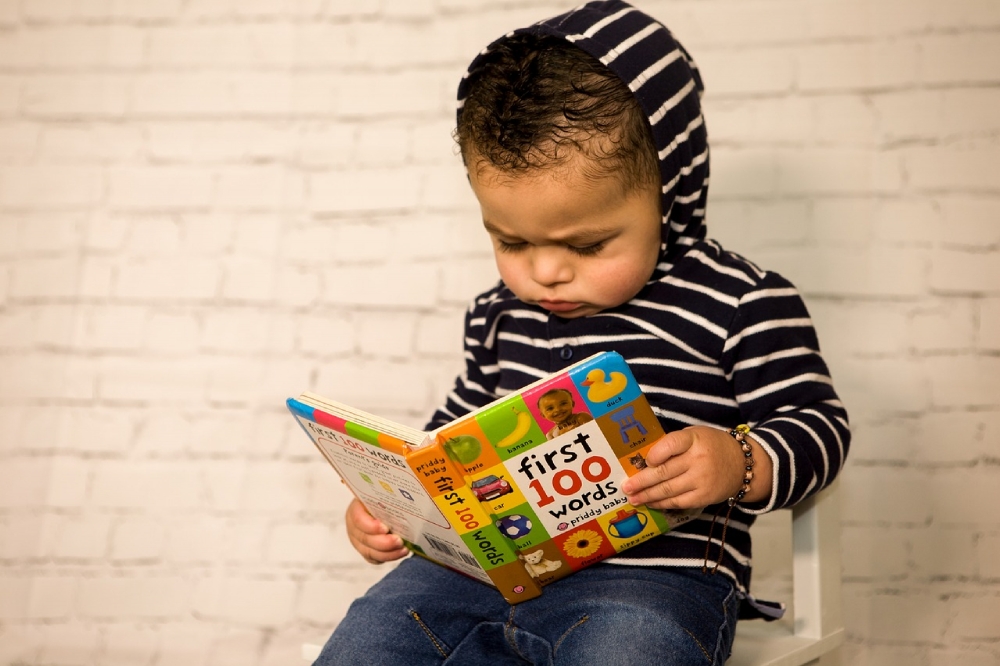 The things that kids say and do can be really adorable and also very amusing when they are trying to talk. It is an exciting time when their utter their first words which are usually ‘mama’ and ‘dada’ shortly followed by ‘hello’ and bye-bye’. Children usually say their first words any time from about 9-10 months. Developing their language skills is a really important stage in your child’s development and one that can be encouraged by talking with them throughout the day and asking them questions. Needless to say, as they learn to speak, there will be plenty of amusing moments when their version of a word sounds nothing like it or better still they give their own names to family members, animals and even vegetables!

Child experts recommend that parents and other adults should speak with young children using normal conversation rather than ‘baby talk’. Try and use short sentences and straight forward words to make things easier. Once children have started to speak their first words, many more will quickly follow. You can encourage this by describing things around you both in your home and when you go out. Children love colours and will be keen to learn them all and animals are another popular topic! As well as teaching your child the name of the different animals, teach them the noises they make too as this adds to the fun!

When your child does mispronounce a word, don’t stop them to correct them or point out their mistake, it is far better to use the word correctly a few times in your next few sentences and you will find that your child will correct it for themselves. If they don't then very gently say the word slowly and get your child to repeat it.

When your child is learning to talk, you will need to brace yourself as you may well find them accidentally swearing or saying rude words every day! 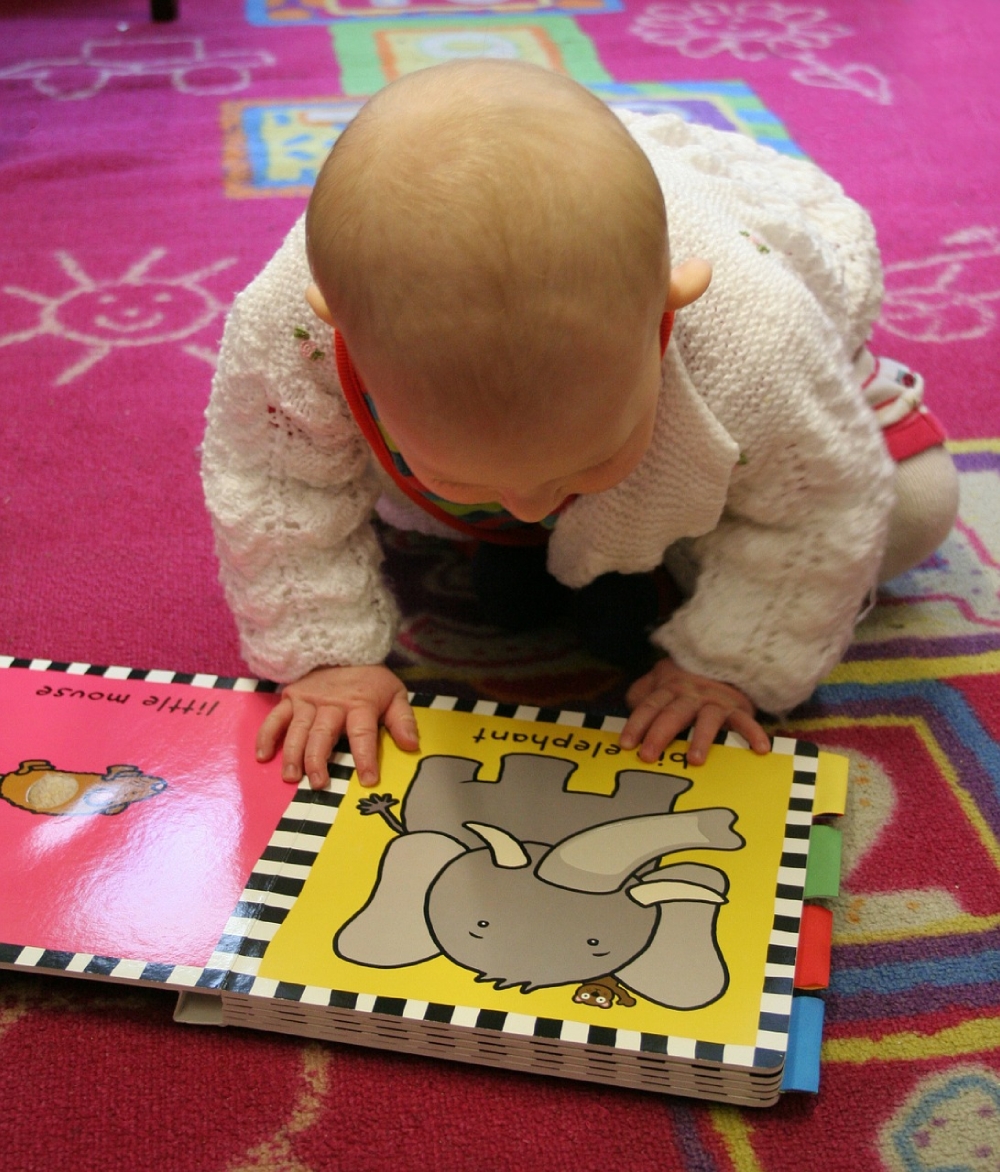 While most young children manage ‘Mama’ and ‘Dada’ well, they can find the names of other relatives and friends quite challenging and will often resort to their own adaptations. Sometimes this can be so endearing that it ‘sticks’! My son couldn’t manage ‘Grandad’ and called my father ‘Grundy’ how special is that!

Working out animal names can be hilarious!

Most young children have a natural affinity with animals and enjoy nothing more than going for a walk past some animals or visiting a farm. With many though, the term ‘animal’ often becomes ‘aminal’ and rabbits often get called ‘babbits’! Sharks and whales can be tricky words when you are two or three, far easier to call them 'arks and ales'!

Certainly young children will definitely have an opinion on what they do and don’t like to eat, but this becomes amusing when they try to tell you so! Spaghetti for example is quite a tricky word for adults, so it is no wonder that young children call it ‘Betty’, ‘hetti’ and ‘speti’! Pancakes are often called ‘man cakes’ and strawberries become ‘straw babies’. Cucumber is tricky and often mispronounced as ‘cupunder’ or similar! One of the funniest is that toddlers often rename ‘burgers’ to ‘burglars’! 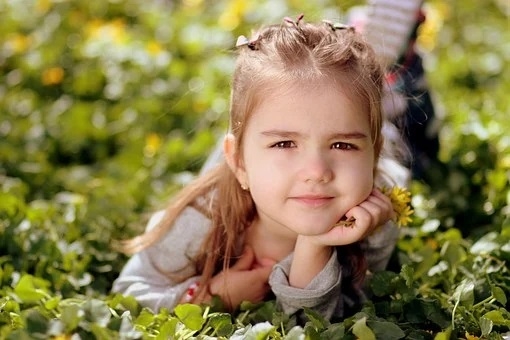 A popular toddler error is to get the words ‘chicken’ and ‘kitchen’ mixed up and apparently teachers of English overseas come across the same problem! My younger daughter gave a really descriptive new name to broccoli which she called it ‘trees’ !

As your child starts to talk they suddenly become real little characters. A mum on Facebook recently shared the fact that her two year old thought that the name of Winnie the Pooh was ‘we need a poo’ while another said her toddler was getting better after having ‘chicken pops’.

It can certainly be fun to keep a list of your child’s mispronounced words and phrase to pop in their baby book to have a chuckle about together in years to come. The best news is that the words and phrases will come when you least expect them but will certainly make you laugh! One day when out on a drive my younger daughter ordered me to ‘take over that car’ – imagine!!

A word of warning though, Children absorb all the words and phrases you are using for some time before they actually utter their own for the first time. My friend Claire had a pretty little girl called Debbie who was 15 months old and had just started toddling. As Debbie tried to walk down their drive, she fell and hurt her hands, exclaiming ‘s**t’ loudly as her first spoken word! We all burst into laughter, but a red-faced Claire said it was definitely not one for the baby book!