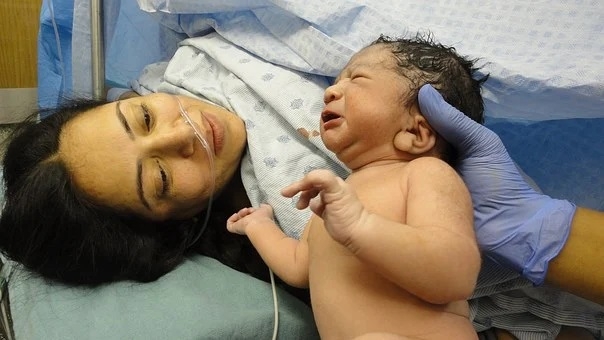 Whether to have your baby son circumcised or not is another of those topics that gets heavily debated. Many people raise the question about the rights of the child and say that circumcision should not be performed until a boy has reached manhood- to avoid conflict between the rights of the child and his parents. Circumcisions have been performed for more than 6,000 years – mainly for religious beliefs. Religious, social and cultural beliefs all play an important part in the decision making process of to circumcise or not circumcise, but funnily enough, so does where you live, as circumcision is far more popular in the United States, Canada and the Middle East.

There are many people around the world who are strongly opposed to circumcision and view it as mutilation and similar to female genital mutilation. They would like to see a major medical study undertaken to establish the physical and psychological harm that circumcision can cause.

Circumcision is a surgical procedure that is usually performed within a couple of days of birth, before the mother and baby are discharged from hospital. Circumcision takes 5-15 minutes and removes the foreskin which covers the head of the baby’s penis. Jewish boys are usually circumcised on day eight following their birth and circumcision is always performed on Muslim boys.

Circumcision is performed under local anaesthetic usually as a cream applied to the skin, but it is still causes the baby pain, both during the procedure and afterwards – especially when the baby urinates. There is a low chance of complications. It is essential that great care is taken after the procedure to minimise the chance of infection. The penis will suffer from redness and if this gets worse after a couple of days, an infection could be the cause. It is best to get the advice of your obstetrician on whether or not to have your son circumcised. 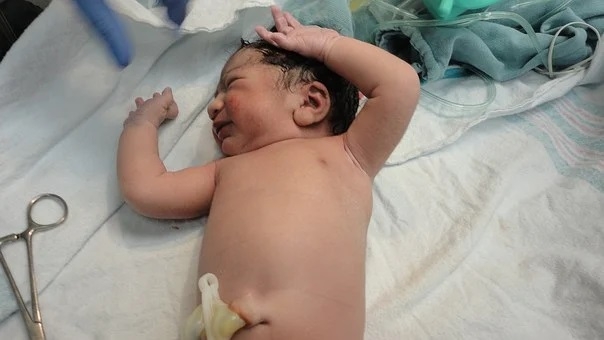 * What are the benefits of circumcision?

Many people believe that there are health benefits to have a boy circumcised. During the first year of life, the procedure minimises the chance of boys having a urinary tract infection. When they are older, it will reduce the risk of sexually transmitted diseases (STD) including AIDS/ HIV. Throughout their life, circumcised boys should find personal hygiene easier.

In 2007, the World Health Organization (WHO) and United Nations Programme (UNAIDS) jointly recommended circumcision in men for protection against HIV infection. 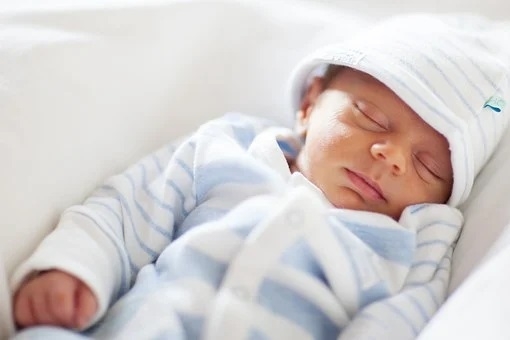 In recent years though, there has been a huge swing of opinion away from circumcision. The American Academy of Paediatrics (AAP) has said that although the benefits of circumcision outweigh the risks, the procedure should no longer be routinely done.

Mirroring this, the number of parents choosing to have their baby sons circumcised in the United States, has dropped to 58% in the last ten years, according to data held by the Centers for Disease Control and Prevention (CCP). This is leaving many parents indecisive about whether they should have their sons circumcised – especially in the United States- where it has long been a tradition. Many parents still choose to have the procedure done to ensure their son feels no different in the changing room. This is certainly not an argument that ‘holds water’ as there will certainly be a number of other boys in the class who have not been circumcised. Some say that parents should wait until their son is older but the risk of complications is greater and by that stage, many would say it is not the parents’ decision.

There have also been debates concerning circumcision in Scandinavia that decided that boys should be allowed to make the decision for themselves. In the Netherlands, the Royal Dutch Medical Association have expressed concern about the ethics of circumcision but the procedure has not been prohibited.

In the UK, The medical ethics committee of the British Medical Association has also reviewed the ethics behind circumcision-

‘ Since circumcision has associated medical and psychological risks with no unequivocally proven medical benefits, the BMA advises physicians to keep up with clinical evidence and only perform this procedure if it's in the child's best interest. However, they acknowledge the procedure as a cultural and religious practice, which may be an important ritual for the child's incorporation into the group’. (Wikipedia)

Certainly there is huge disagreement about the ethics of circumcision. Some authorities believe that circumcision is an infringement of the child’s right, while others state that parents should be allowed to determine what is best for their son’s interests. The debate continues...