Home » Blog » Should Pink be for Girls and Blue for Boys? The BIG debate!

Should Pink be for Girls and Blue for Boys? The BIG debate! 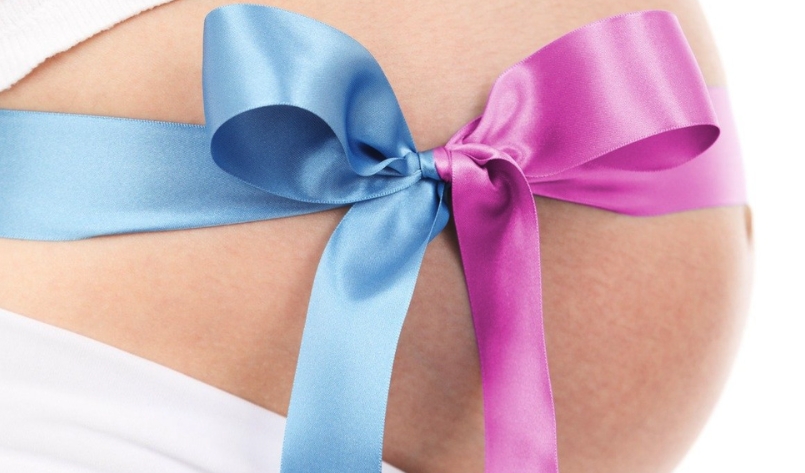 Times change and so do fashions, but it is easy to spot the girls’ and boys’ clothing sections! They are awash with pretty pink dresses and princess clothing for girls and robust denim outfits and all shades of blue for boys. Is it a fact, myth or clever marketing that says that these are the colours the respective sexes favour? The debate continues! 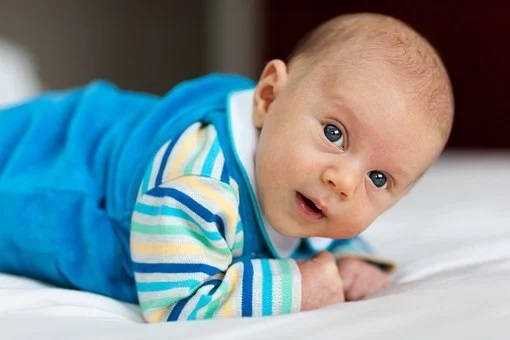 The idea of having certain colours for each sex first appeared as a fashion trend n France in the 1850s with pink being for girls and blue for boys. Before then, boys had often been dressed in pink as it is a softer shade of red - a colour seen by many to denote strength. Girls were often dressed in pale blue as this was considered a more delicate colour and was linked to the Virgin Mary.

The new idea of pink for girls and blue for boys fizzled within 20 years, but reappeared in the 1880s. This time it became really popular and spread to Spain, the Netherlands and Russia. The idea was also taken to the United States where it was called ‘the French fashion’ and babies could be seen wrapped in pink and blue blankets in American maternity wards – an idea that is said to have come from Russia. There was no doubt about it, the idea had caught on and was fuelling a huge increase in the sale of baby products.

In the classic ‘Little Women’ by Louisa May Alcott, readers learn that:
"Amy put a blue ribbon on the boy and a pink one on the girl. French fashion so you can always tell."

In the UK, the idea did not appear until after the Second World War. Until then, young babies were traditionally dressed only in white – an idea that is still continued by some members of the Royal Family and members of aristocracy. In postwar Britain, pink was promoted as a female colour. "Think Pink" was the clever marketing slogan used to convince women to embrace their femininity by wearing pink – and they were encouraged to dress their daughters in pink too! By the 1950's birth announcement cards, baby jumpers and bootees in pink for a girl and blue for a boy, were being eagerly bought!

Many people thought the reason for this gender colour choice was that these were the colours naturally preferred by the respective sexes. Several specialists of ancient history have suggested that females showing a preference for shades of pink/red could be linked to the role of ancient women as berry gatherers for food. 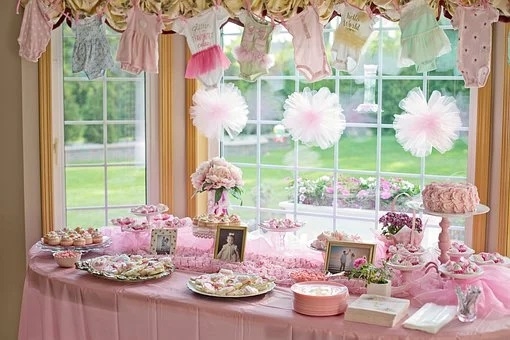 Some interesting studies to test these theories

Needless to say, over the years there have been a number of studies to evaluate the colour preference shown by children. In one such study, children of various ages were given a choice of colours to choose from. The colours chosen by the one year olds were neither pink or blue, but strong primary colours – red, blue and green. The same group of children were tested when they were two years old and both sexes selected pink, purple and blue as well as grey and brown. By the time they had reached four years of age though, more of the girls were choosing pink and the boys blue - the boys also firmly rejected pink. Social conditioning?

The University of Newcastle conducted a trial about gender related colour on adults and found that blue is the most popular colour for both sexes and women like red and the shades of red on the spectrum, far more than men.

At school it is widely known that children who are allocated into house teams with a certain colour begin to identify with that colour within one month and that it becomes as their favourite colour both in school and out.

Trying to discover the history of gender-related colour, Marco Del Guidice, a sociologist at the University of Turin, searched all books published in the US between 1880-1980 for evidence. He discovered that the rules were only occasionally mentioned but with no clear reasoning. 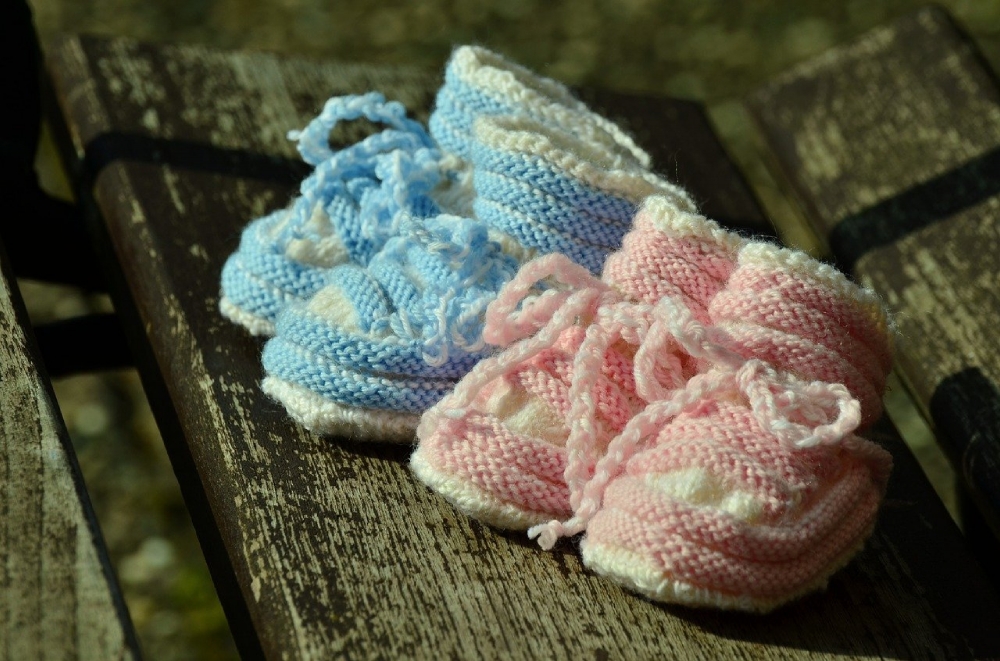 Are we differentiating more by gender today?

The trend for gender colours today seems to be stronger than ever and is frequently used in advertising and marketing campaigns. In 1956 Chrysler fuelled the trend in the United States by launching its Dodge La Femme with pink interiors aimed at the female market and since then pink cars have regularly appeared because they are popular. Today the market is saturated with products in either pink or blue. There are gift cards, wrapping baby and nursery accessories in blue and pink as well as endless items of clothing. For adults there are pink and blue computers and mobiles.

Gender Reveal parties are currently sweeping the United States showing the importance that many new parents place on the gender of their baby. These parties are held at about 20 weeks pregnancy and as the announcement is made there are streamers, balloons and confetti in the appropriate colour.

So it seems, that the pink for girls and blue for boys is nothing more than social conditioning and clever marketing. Walk into a toy store and you will see bicycles lined up in both pink and blue and many types of different toys in the two colours - is this social conditioning and stereotyping too? Does sex determine certain toys is certainly another BIG discussion point!