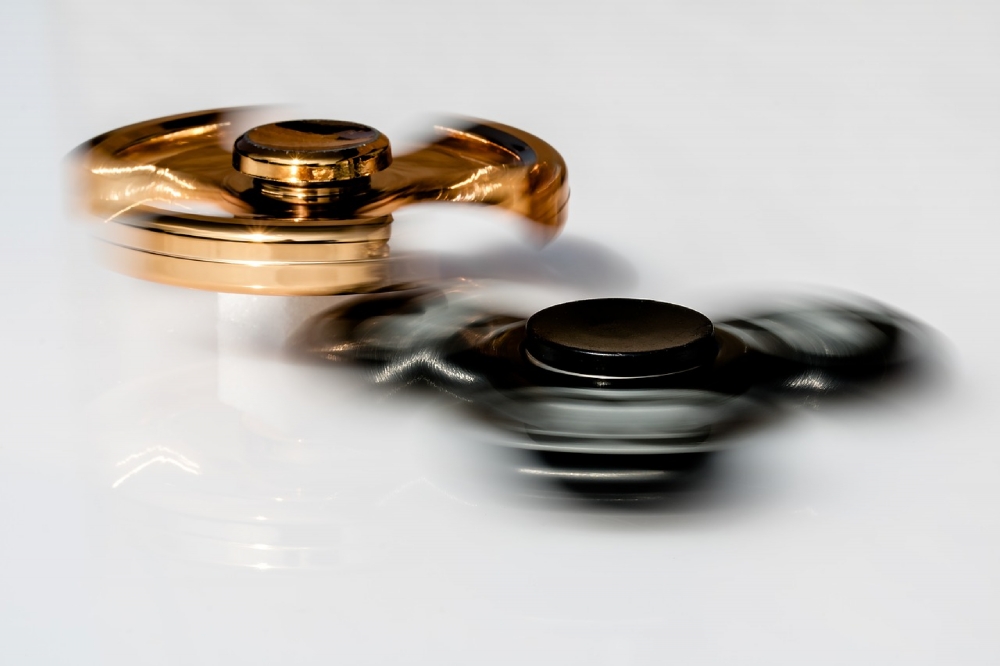 Fidget Spinners... the craze that took the world by storm (for all of a week before the next big thing took over)
But were you a fan of the fidget spinner sensation?

In fact I’d go so far as to say they were as mind numbingly boring as watching a tumble dryer spin. But then, I am old (practically vintage in my son’s eyes) and therefore naturally inclined to have about as much interest in fidget spinners as I did in Pokemon Go, finger skateboards and the bedroom antics of the Only Ways is a Essex stars.

But I digress. Fidget spinners.

I know the original intention was all well and good. To help with OCD, ADHD and anxiety. If they do indeed help with this then that’s great. Something unobtrusive, inexpensive and relatively harmless (ever had one of the metal ones dropped right on your shin? Ouch) that can help has got to be a good thing.

However they didn’t stop there. They sought world domination by becoming the must have gadget at the time. Or so society would have you believe.

That’s about it. End of.

His class mates however, all had them (God I pity the poor teachers dealing with that playground sensation). The kid down the road had one. In fact I’m pretty sure the poodle at no 55 was spinning one.

Naturally my son HAD to have one. He got one, he made it spin. He put it in his toy box. It has not seen the light of day since. 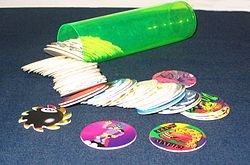