Why Children Shouldn't Have Piggy Banks 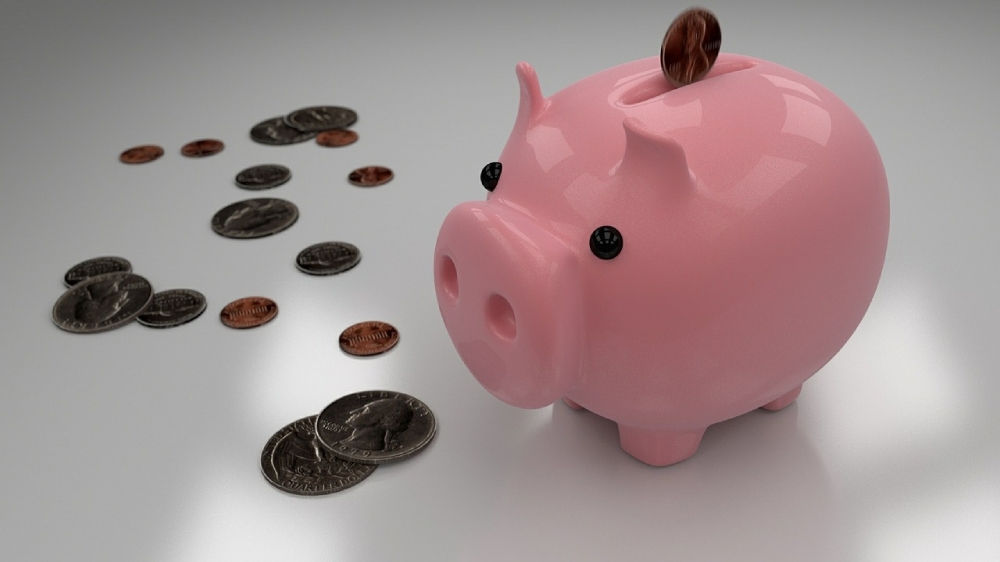 My eldest son (age 5) was the first grandchild for both mine and my husbands parents...hence he was sploit rotten by them. I'm pretty sure that at five years old he has more incoming cash than I do, thanks to pocket money from three different sets of grandparents.
To prevent his spending habits becoming too grandiose I started encouraging him to save. Now don't get me wrong, I exaggerate slightly for effect; he wasn't getting hundreds a week, but for a five year old a fiver a week is a lot of cash to splash. 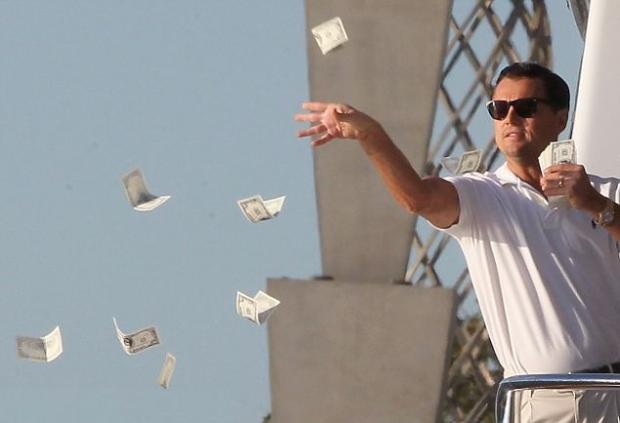 We decided that since he was now getting regular pocket money we would, as a rule, not buy him 'stuff' but encourage him to save for it. This is however a difficult concept for a child to grasp and we soon realised a piggy bank wasn't going to cut it.
He needed to start to appreciate the value of money and, as a child, visuals are always better. Telling your child to save with no goal in mind is quite ambitious, so what we do now is print off a pocket money chart and get him to tick of values as he reaches them.
So, got instance he collects models and some are quite expensive. When he had one in mind recently I made up a quick chart on Word, with a picture of what he wanted at the top and £1 increments as a tick chart until he reached the total. The result was that my five year old son ended up saving up £60.
Now when he wants a new toy or so on, he doesn't even bother to ask for it. Instead he asked me to make a pocket money chart up so he can save for it!

If you don't fancy making one, or want your child to work for their money, check out this one here

It's linked to chores so that your child earns money as they help around the house! What a great idea! 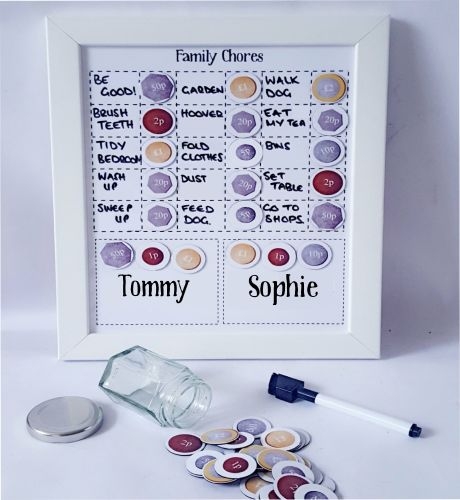 Now, if only my spending habits were so sensible I might finally be able to afford that designer handbag I wanted....
Do your kids have piggy banks? How do you teach them the value of money?