Home » Blog » The Best Tactics That Make Time Out Successful

The Best Tactics That Make Time Out Successful 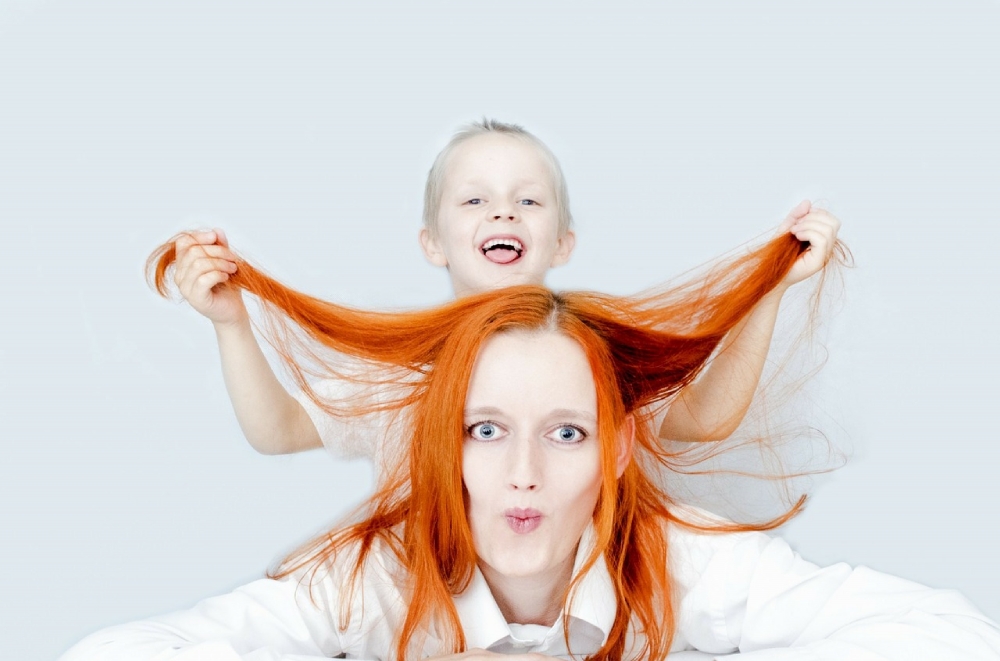 Whether you claim to be the world's best parent or not, sometimes you’re not going to know what to do. Parenting is one of the hardest skills you will acquire during your adult life and it’s simply because sometimes, we have absolutely no idea what we are doing. It’s all fun and games whilst they’re young, they can’t walk or talk. Then they get to toddler age and everything goes t*ts up! This is probably the best age for your child to do things they’re told not to and go against you just to see what happens to them when they do. They’re not just curious. They’re the definition of mischievous. For a while it’s fun but then they get to 5 or 6 and they’re still acting the same, you know you’ve got to sort it out.

Time out is a simple and effective way (that you’ve probably heard of before) to discipline your child from a young age with no arguing or shouting. It’s an art and if you get it mastered, be grateful. For a long time, I was one of those ‘do-what-you-want’ mums but now I know how important it is to show your child that you’re the one who is in charge. You don’t need to be nasty or condescending to your child, just be respectful and research says they will too.
I thought it was only fitting to compile a list of tactics and tips you can use if you’re looking at trying to succeed in the ‘time out’ game that is having a child! 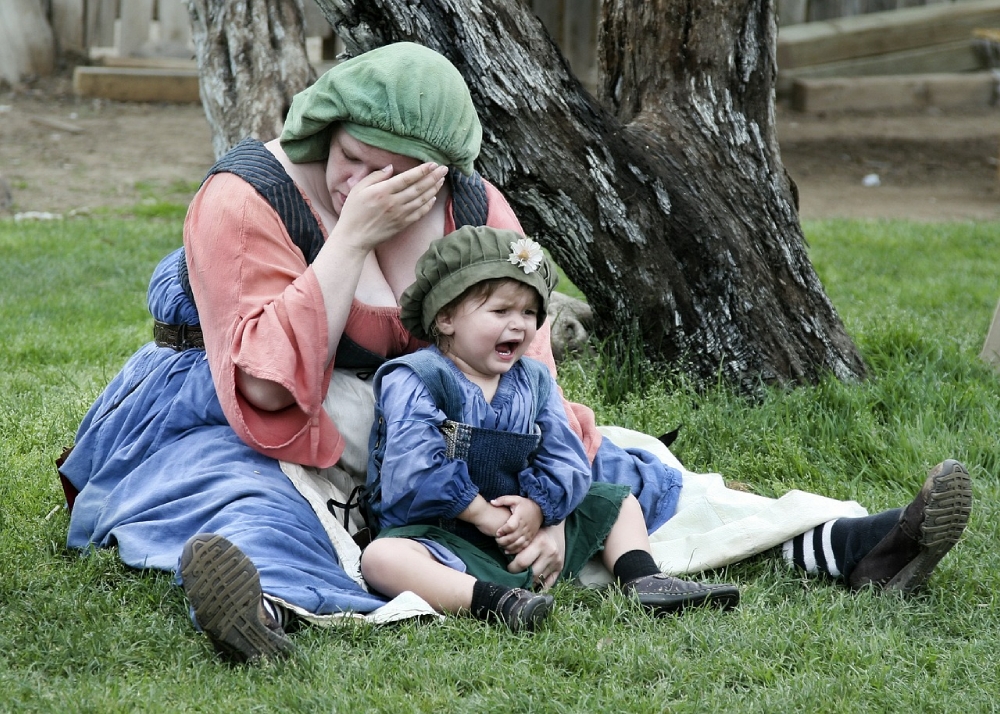 Choose a time and place

In the middle of a play centre perhaps isn’t the best place to make your child create and argue with you and it’s also not a place to sit them in time out. Time out should be thought about before being put into drive. If you’re at a friend’s house and your child isn’t behaving, placing them on the stairs in her house probably isn’t the best decision as it could embarrass your child and make them even worse. Sometimes just telling them off is the best option.

Have a SPECIFIC area for time out

It’s no good telling them to sit in time out in the kitchen one minute and on the stairs the next, this will definitely confuse them (especially if they’re young!) The best thing to do is make a place in your house that is always time out, whether that’s a chair or just a place on the floor in a certain room – as soon as you’ve decided a place, keep it the same! 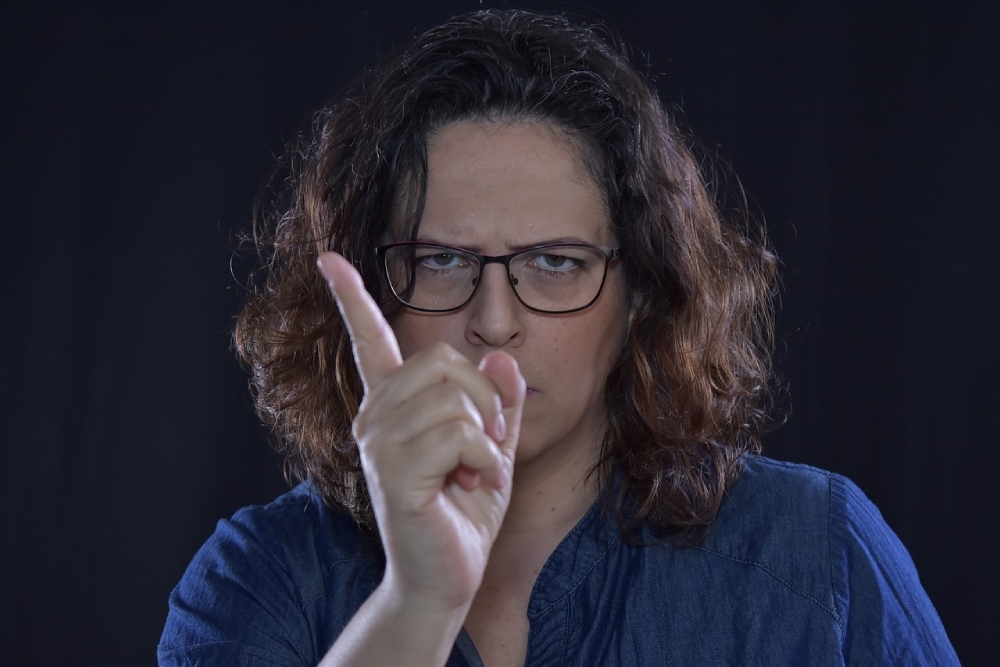 Don’t overdo it. keep your calm!

I know as well as anyone that sometimes all you want to do is scream to anyone who listens but after a long and hard road, I’ve also learnt that shouting at children who aren’t being good just gets you nowhere. When you’re explaining to your child why they have been naughty and why they are going to spend time in time out, keep your cool head on. You’ll regret it if you don’t! If you end up overdoing it and making the situation worse than it actually was, you might regret it later. Remember, once words are said they can’t be taken back.

There have been so many times when I thought my child was being naughty but really, I just wasn’t listening to the story they were telling me. Always listen and evaluate the situation before you fly off the handle and put them in timeout. A lot of the time, listening works and shows your child you have respect for them, which is a first step to having a better-behaved child overall. Although it might seem stupid and obvious to you reading this now, when you’re in the moment things can change.
What tactics have worked best for you as a parent with your child and time out? Let us know your advice and share the love in the comments (as always!)