Home » Blog » Relaxing Weekend? You're Having A Laugh!

Relaxing Weekend? You're Having A Laugh! 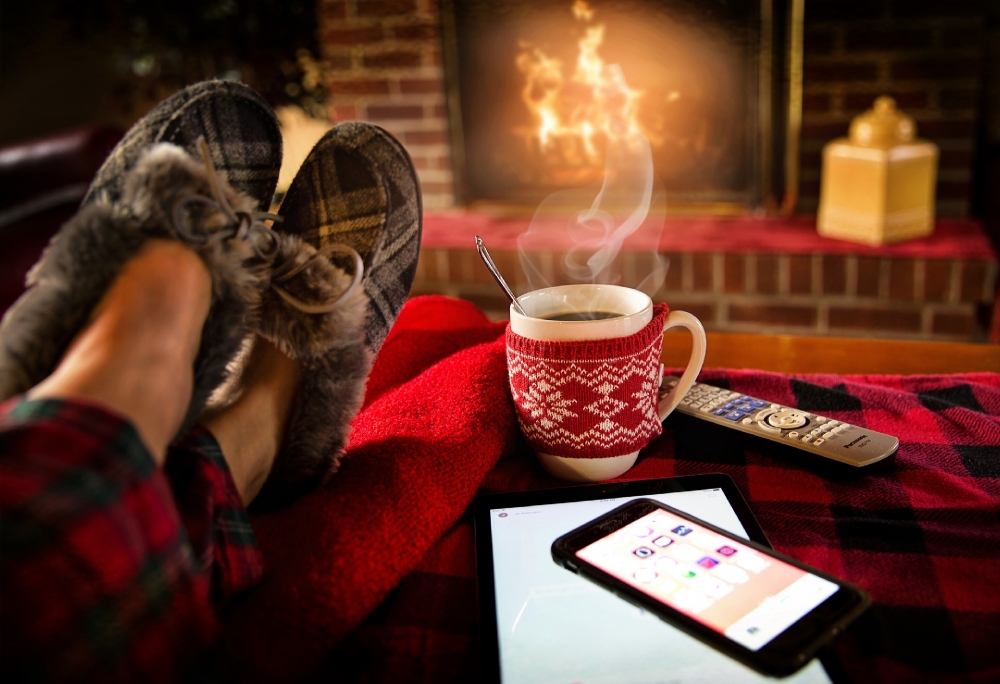 There’s no such thing as a relaxing weekend anymore. In fact, much as I try to, I just cannot remember the last relaxing weekend we had. It was somewhere around Autumn of 2007, pre-kids and with nothing to do but read the Sunday papers in bed for hours in the morning with an enormous mug of freshly brewed coffee and the sound of the ancient iPod wafting through our first flat.

Life has never been the same since I gave birth to child number one late 2007. I’ve become a slave to my family’s needs (I know, we are all slaves to our families!). Most weekend mornings I wake up before my children. I find it hard to go back to sleep because I know that it will be a matter of minutes before the doors start opening and closing, the toilet flushes and little voices will start to grow louder and louder as one wakes up the other. The lie-in is long gone. A lie-in now is literally a blissful wake-up at 7.30am because anything after that just doesn’t happen. Believe me, I love 7.30am. In comparison to my average 6.00am it’s bloody fabulous. Even on the rare occasion my children sleep out, my natural body clock reminds me at 6.30am that it’s time to get up, there are chores to be done, children to be organised and life takes over. Yes, even on Sundays.

OK, some of it is down to the type of person I am (I don’t sit still, I just can’t) but most of it is down to children. We can’t seem to stay at home either en famille and have a relaxing weekend day because the children get antsy and want to go out. What do you do? Do you listen to relentless nagging and constant reminders of "I’m bored," "He hit me," "She stole my toy." Or do you give in and take them out – anywhere that they can let off steam while you trudge behind them wishing it was grown-up time and dreaming of a BIG glass of Prosecco.
Plus we have the added problem of child number one’s sleeping habits. When he wakes up, everyone has to wake up with him because he just can’t seem to pipe down. Yes, we’ve tried, we’ve begged, threatened, confiscated and shouted but he just can’t seem to turn his volume down for long. So that means child number two gets woken up and with the combined noise of both, the whole house is up way before what anyone else would consider "normal."

Saturdays are spent doing chores that weren’t quite completed during the week and ferrying kids to and from extra-curricular activities. My husband (bless him!) does a lot of the schlepping but I promise you that I juggle everything from Monday to Friday from kids to cleaning to cooking to working from 6.00am to 8.00pm (I collapse at 8). I told you I find it hard to sit still!

Weekends are also party time and if there’s not a party or three to drop children to and collect from then they need some form of entertainment which usually manifests as a pop-in to the grandparents. It’s warm, there’s food and they are usually happy to see them for a couple of hours and there’s a bed because it’s ideal opportunity for a nap (for adults!).

Once the kids are back home, it’s dinner, bath and then family TV. Us grown-ups usually go out as it’s our only time for a social life. Believe me, after a week of homework, mediating between children and talking to humans under the age of 10 I need adult company! I crave it! Then it’s the same merry-go-round repeated on Sunday.

It’s no wonder parents everywhere look so exhausted come Monday morning when I find there’s a queue at school to get them through the door first. For me, Mondays are a huge relief. The house is quiet, everything is in its place, children don’t argue, I can get on with my life and find some sort of relaxation even running at 100 MPH.

So relaxing weekend, you do not exist. You disappear from the moment a baby arrives until the same child leaves home age 18 to go to university. The working week seamlessly blends into a busy weekend, but honestly? I wouldn’t have it any other way.