Home » Blog » How to Survive the Teenage Years

How to Survive the Teenage Years 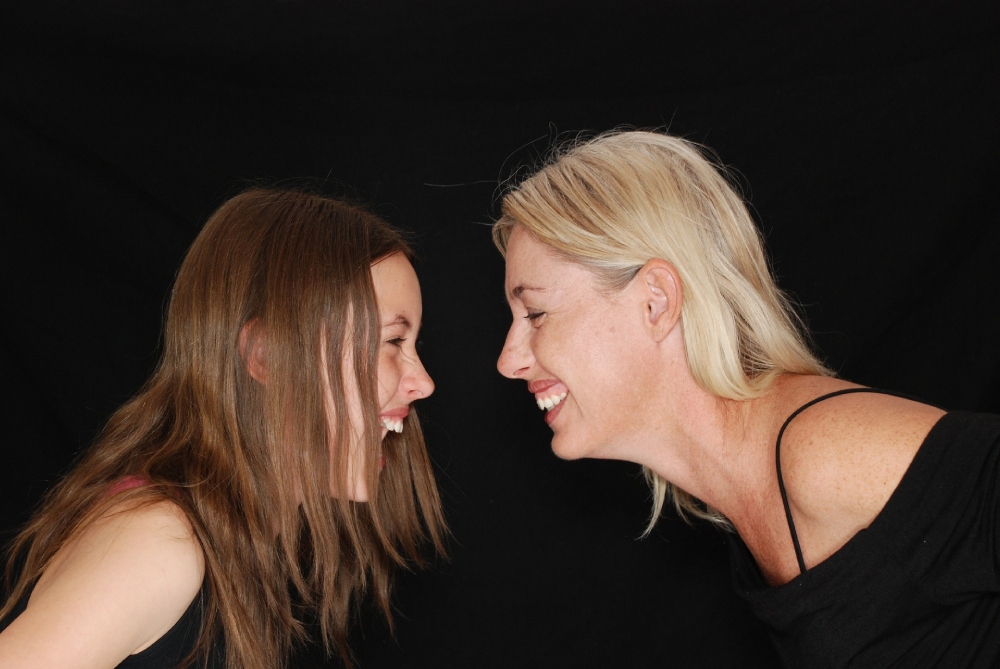 It is easy to drone on and on about the things that drive you nuts about your teenager. Maybe they use too much perfume. Maybe they don't dress the way you'd like them to. However, it is important to remember that they are trying to find their place in this world. They need to feel as though they have some sense of control. So, as long as they're leaving the house looking somewhat respectable, let them. Maybe they didn't clean their room the way that you did, but it's still tidy-ish. Let that be good enough. If you show them that you respect them for who they are, you will gain some major "Cool Parent" awards.

As your teenagers get older, they will naturally want to spend more time with their friends and less with their families. It's important to find some sort of activity that your teenager enjoys doing. That way, it won't feel like a chore to hang out with their parents but rather something that they look forward to.

Let them gain your trust

One of the scariest thoughts of almost every parent on this planet is the thought that your child is now beginning to navigate this crazy world without constant supervision. While you may mean well, it's all too easy to appear overbearing and overprotective. Allow your child to have social media and a mobile phone, as long as their behaviour allows. Give them guidelines and parameters. Then, allow them to slowly gain your trust by demonstrating that they can follow your rules and respect your authority.

Give them some freedom

Teenagers seek out time away from their parents. Again, it's only natural (remember when you were a teenager?). However, as you ready them for the world around them, give them some structured unsupervised time. Take them to the movies but allow them to sit separately from you if they choose. Or, if you're really brave, allow them to see a different movie altogether and designate a place and time to meet outside of the theatre. Giving them these little moments of freedom will ready them for their future. They will feel more equipped to handle the world around them.

Let's not pretend that life with teenagers is all cupcakes and rainbows. We all know that dealing with teenagers is a very tough gig a lot of the time. They test limits. They try to get a sense of control and freedom. In doing so, they are likely to break some rules along the way. Be sure to set clear and consistent household rules. If they break a house rule, follow through with a consequence EVERY TIME. This will demonstrate that you cannot be swayed to change the rules of the home just because your teenager is upset about something. It will also deter them from breaking a rule in the first place.

Hopefully, this list will help you to keep afloat during the teenage years. Soon enough they will be off to University and you will miss them, so enjoy the present moment and the unpredictable and exciting life of parenting a teenager. Good luck!