Home » Blog » Not Getting Enough Sleep as a New Mum? Here's What You Can Do..

Not Getting Enough Sleep as a New Mum? Here's What You Can Do.. 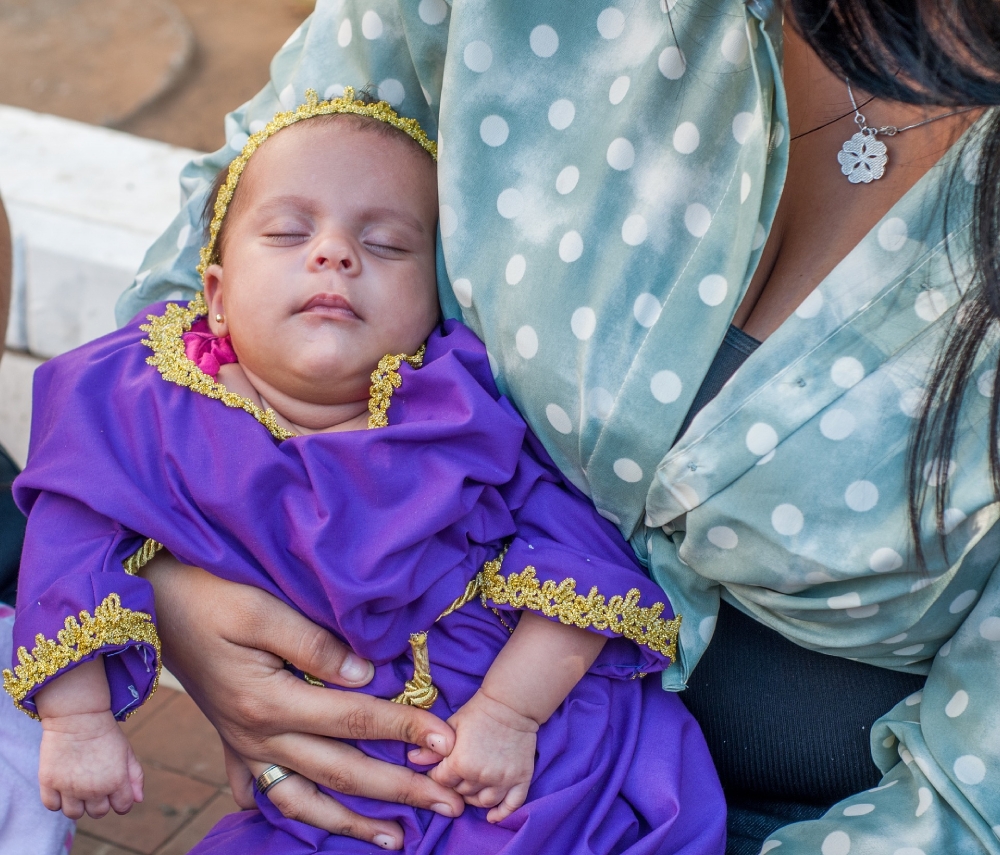 Not Getting Enough Sleep As A New Mum? Here's What You Can Do

I’m not a new mum but I am a mum of two kids, now age nearly 10 and age 8. Throughout their lives, I haven’t slept well and insomnia started just after they were born, so I think I’m experienced enough to discuss the sleep or lack of it subject.

Firstly, if you are a new mum and you are not getting enough sleep, fear not, you will live, I am still here to tell the story, albeit a little rough around the edges now and I own a pair of bags that live beneath my Touché Éclat.

I was actually very lucky, my son went through the night age 6 weeks and I am not exaggerating. Yes, I was that awful new mum who gloated over her ante-natal group friends when they were freaking out at month 6 that their child was still waking them frequently during the night. My beautiful boy would go to bed at 7pm and sleep right through to 7am. He woke, guzzled a huge bottle and then gurgled away until his next nap. I was truly blessed but instead of sleeping a good eight hours or so during the night revenge was sweet and granted me a few short hours of slumber before I would wake up worrying about something I now realise was entirely trivial.

I was given a good tip by a maternity nurse. She told me not to wake my child for the 3.00am feed if he was fast asleep and not stirring. She said to push that feed out as much as you can – so that’s what we did, we fed at 11.00pm and then left him until he roared for a bottle. Once we conquered that, we did the same with the 11.00pm, just let him wake when he wanted the feed which got later and later until he didn’t wake up until morning time.

New mum, take a tip from me whether or not you were/are/never have been a great sleeper. You should train your baby to sleep but be on guard because if you breastfeed, you must be prepared that you will go without lots of sleep for the first six months at least – or until you switch to formula. I am not suggesting you do switch but my babies were both formula fed and did sleep through earlier than their breast-fed friends. If you’ve reached month four and you really are struggling with little sleep, consider mixing breast and bottle – your baby should go for longer because formula milk is heavier. Beware weaning though because your baby might start waking earlier as he or she approaches weaning stage, it’s just that their little tummies have got a little bigger and need something more substantial to eat. They will get back into a sleeping routine once their appetite is satisfied.

Tip Two. Put your baby down at the same time every night and wake him or her up at the same time every day. If you don’t, your baby won’t get into a routine as easily. No matter what, I started both my children’s day at 7.00am – even if they woke at 5.30am. I would still feed them again at 7.00 to try and get them into a 4 hourly cycle of feeds. It worked…for me.
I also always made sure they were up at 4.45pm after their late afternoon nap because otherwise, he or she wouldn’t be tired for bedtime, at 7.00pm. New babies get tired every two hours so use your window of opportunity!

You might find that at week 5 or 6 your baby refuses to go to bed and screams for hours. This is colic and may last a few weeks but will die down I promise. Basically, your baby has collected lots of air during the day while feeding and breathing and that air has come back to haunt him in the form of an excruciating tummy ache. As baby’s tummy gets bigger or baby learns to get rid of wind with less help from you, colic subsides. I promise you it won’t last forever. Hold your baby and try and put your baby back down as soon as you see another window of opportunity.

Never be tempted to sleep with your baby, it is dangerous and you could roll over in your sleep and smother your child. I am sorry, but I am not into co-sleeping, no matter who recommends it. Once you’ve read what happened to this young family you will never consider it again. Click Here to Buy. Don’t be under any illusions. Co-sleeping can result in cot death, who on earth wants to take that risk?

Another good tip is to try your best to nap your baby in his/her cot or crib because that way they will always associate it with sleep. I know it’s not always possible and who wants to run home for every nap of the day? However, I did do this for around 6 months and yes, it was frustrating waiting until near on 2pm before I could go out but I’m sure it helped get both my babies to sleep well.

Let’s fast forward a few years. My children entered a new phase, one which involved waking everyone up as soon as they were up and that meant that no matter how late a night you had at the weekend if my son woke at 6.00am, so would I. I am not going to promise you that this is just a passing phase. It lasted years until my children both understood the power of negotiation. Leave out the iPad and let them play on it, leave out snacks (some people let food go upstairs, I don’t). Tell them if they wake you, you will confiscate favourite toys etc. All I can tell you is eventually, they won’t wake you unless it’s a birthday, they’re fighting or they’re flooding the house but it took my kids until they were around 8 to do this.

So, tired mum, you will get your sleep but I have to warn you, you will never sleep quite like you did before. Long, lingering lie ins are things of the past, luxuriously lazing in bed until 11.00am just won’t happen and you’ll find you don’t sleep as long as you used to. However, you will adapt. I often get by on 6 hours a night and I am still here to tell the story. I think when my body really needs it, I naturally sleep longer and I’m afraid I’ve started to fall asleep on the sofa with more regularity than ever before. Sign of getting older or just because I’m simply a shattered mum? A bit of both!