Home » Blog » Farts that smell of roses and sparkly poop

Farts that smell of roses and sparkly poop 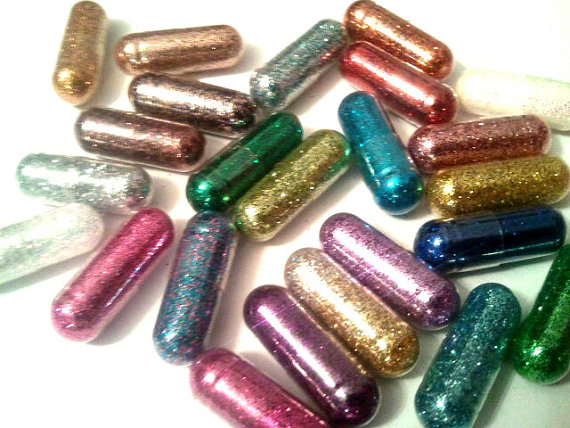 IS THAT YOU? YOU STINK!!

Has to be one of the most common phrases in the English language, and for good reason, your so called mate or partner has just nearly suffocated you with a "S" bomb. Ugggh.

However, those days could be well and truly "behind us" all thanks to a funny looking and rather smelly Frenchman called Poincheval. 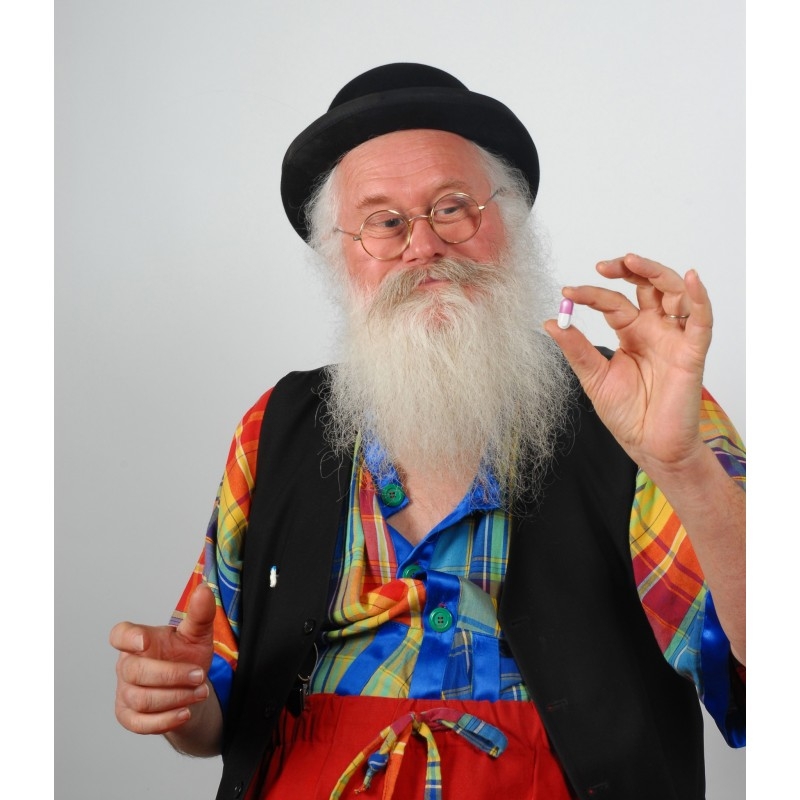 This "LEDGE" has only gone and invented a pill that makes our farts smell of, errrr, well, roses, apparently.

Described as the pill that perfumes your farts they come priced at an eye watering... wait for it... £17.60 for a box of 60 capsules. Now whose poo stinks?!

We're not quite sure if they work or not, but this fella is certainly looking pleased with himself.

You can't polish a turd, but you can put glitter on it!

WTF? You mean someone actually invented a pill that makes your poop all shiny and glittery? Yup, 'fraid so.

Plunging the internet down to new poopy depths, these glitter pills bring on a whole new meaning to Crappy Birthday, as they are sold as Birthday gifts! Can you imagine the face on your boyfriend when he opens them up and you're met with a OMG I've always wanted my poop to sparkle!!! Erm.

At least they're not as expensive as the Crazy's Frenchmans invention, they come priced at £5.94 for 9 capsules and the variety of colours mean you can now enjoy a right Royal union jack poo! Urrrgh.

On the final leg of our poop themed crappy'ness, we've left the sh*test till last (did you see what we did there). Meh.

Hands up who wants to sh*t gold? Ok, ok, so not actually producing gold from your bum, but a rather clever little spray that coats your toilet water line with a thin layer of 100% real gold nano-particles (nano what?). This apparently traps the odours beneath the water line and leaves the room smelling fresh. Wow. I've heard it all now!

However, the only thing leaving a crappy taste in my mouth is the price, coming in at a poop-smelling, eye-watering £16.04 without delivery. Although the makers say each bottle will give you 200 trips to the throne, they obviously haven't met my boys before!! 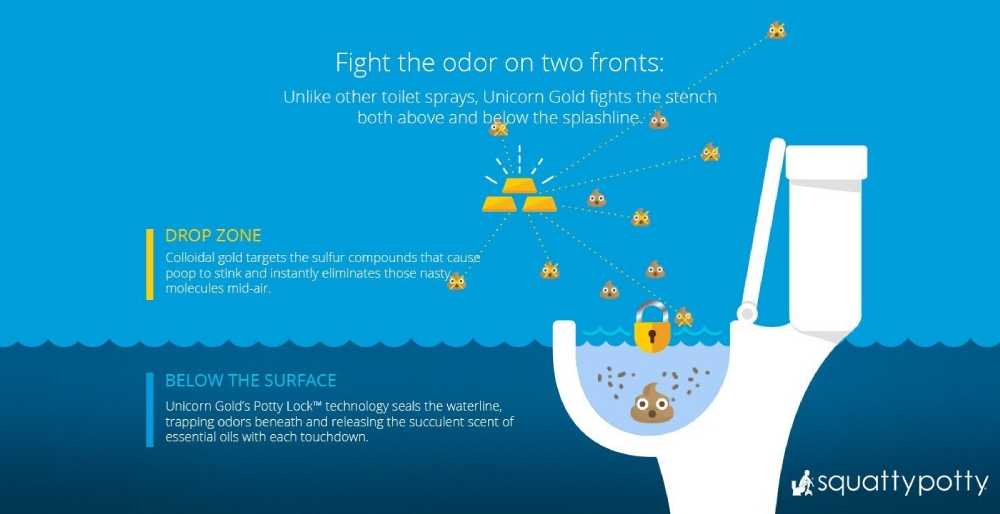 Mr Internet... you've gone and done it again. We salute you.