Home » Blog » What a year for Royal babies!

What a year for Royal babies! 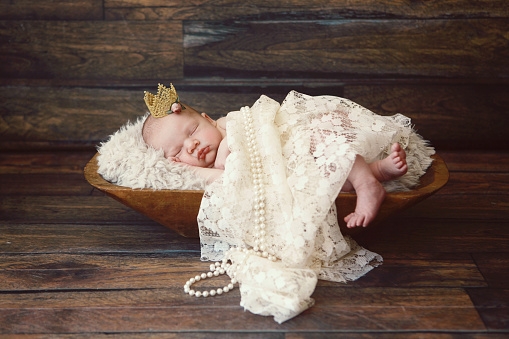 Many people get excited when they hear a Royal announcement that there is to be an addition to the country’s most famous family! There is usually great speculation about the sex of the baby and also which names will be given as these are usually historical names that follow centuries of tradition. The Duke and Duchess of Sussex however have decided that they would not follow tradition with their second child who is 8th in line to the British throne.
* Latest Royal Baby causes a storm!!

The Duke and Duchess - better known as Prince Harry and Meghan Markle welcomed their daughter into the world just days ago and have gained global attention once again by breaking with convention big time! The couple announced the pregnancy on St Valentine’s Day which was lovely as the Prince of Wales and Diana, Princess of Wales had announced they were expecting their second child – Harry – on Saint Valentine’s Day in 1984. Prince Harry and Meghan caused huge controversy with their appearance on the Oprah Winfrey show in the United States where the couple now lives. To the surprise of many royal watchers, they chose to announce that the baby would be a girl – something that Royal couples never usually do before the birth.

The arrival of their baby daughter on 4 June 2021 has caused a second media storm! The baby has been named Lilibet Diana – to be known as ‘Lili’. Her first name has certainly caused great debate because it has been the very special nickname that the Queen Elizabeth II was given by her father, King George VI and used by her husband, the late Duke of Edinburgh, for the 70 years of their marriage. Prince Harry and Meghan chose the name as a tribute to the Queen – Harry’s grandmother – but the debate is whether the couple sought her permission to use the name as it is so personal to her and it comes so soon after the loss of her husband, Prince Philip in April this year. The Sussexs choice of second name for their daughter is no surprise, as it is in memory of Diana, Princess of Wales – Harry’s beloved mother. 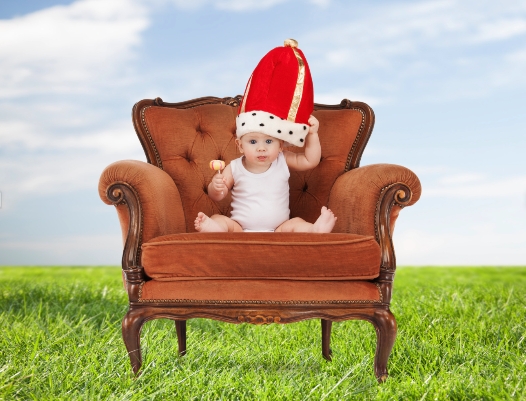 The First Royal Baby to arrive in 2021

Whilst much of the spotlight has been on Prince Harry and Meghan, two other British Royal babies have arrived in 2021. On 9 February, Princess Eugenie (daughter of Prince Andrew and Sarah Ferguson) and her husband Jack Brooksbank, became a family with the arrival of their son August Philip Hawke. Their son’s second name is in honour of the Duke of Edinburgh.

An unconventional delivery for Zara!

On Sunday 21 March, another of the Queen’s grandchildren, Zara Tindall and her husband, rugby player Mike Tindall, welcomed their third child- Lucas Philip Tindall. Their son was born in an unconventional manner in the family bathroom as the couple could not reach the hospital in time. The baby is the 10th great grandchild for Her Majesty the Queen and 22nd in line to the throne. Whilst his first name is a modern choice for a Royal baby, his second name ‘Philip’ is in honour of the Duke of Edinburgh and also the baby’s paternal grandfather who had the same name.

Although Lucas Tindall surprised everyone by arriving at home, in the past, Royal babies were always born at home and mini maternity units were created within the palace. The Queen had home births for all four of her children. Traditionally, the names of a royal baby are not announced for a few days as they must always be approved by the Queen. For those closest in line to the throne traditional names such as Henry, Charles and George are used and the children are usually give two to three middle names. Mary and Margaret are popular choices for girls’ and nine of the Queen’s grandchildren have the middle name ‘Elizabeth’.

Other European royal births in 2021

There will be several new additions to other European royal families this year. Princess Sofia and Prince Carl Philip of Sweden have already welcomed their third son on 26 March. The princess left the hospital with Julian Herbert-Folke within hours of his arrival, which certainly raised some eyebrows!

The stork will be back in the Autumn!

There is another British royal baby due in the autumn, to Princess Beatrice (elder daughter of Prince Andrew and Sarah Ferguson) and her new husband Edoardo Mapelli Mozzi. The birth will actually be a double royal birth as the baby will be Queen’s 12th great grandchild and Edoardo is from an Italian noble family in the Bergamo province. 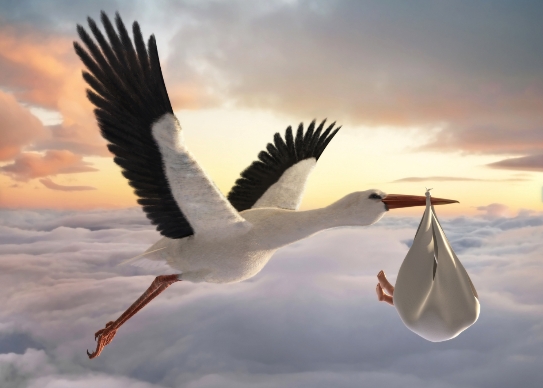