Home » Blog » Why Does My Kid Not Eat? Plus A Couple Of Tips to Destress You Both

Why Does My Kid Not Eat? Plus A Couple Of Tips to Destress You Both 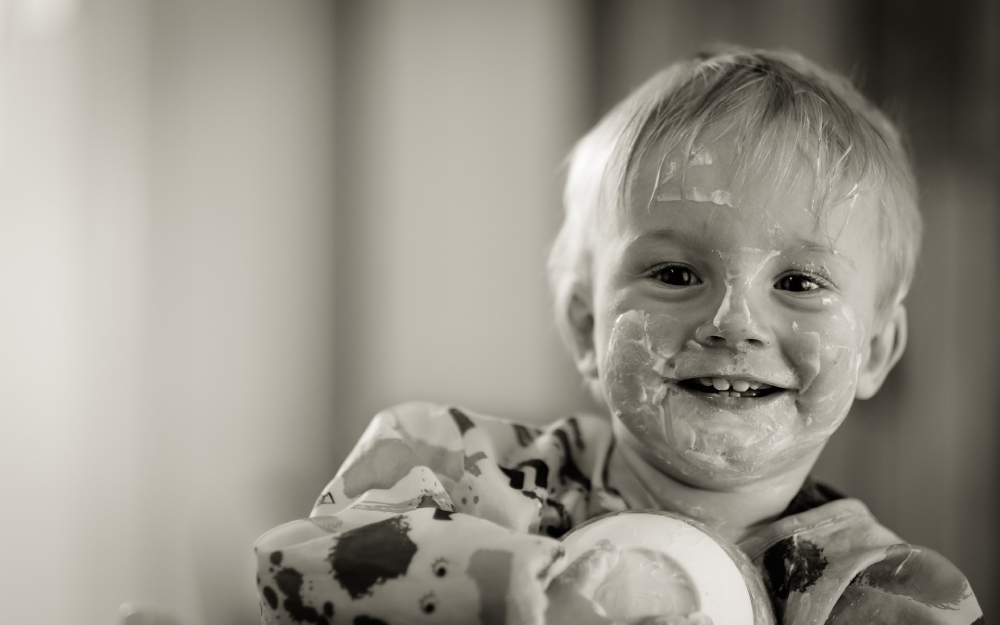 So here’s the thing. I consider myself a good cook. I’m not bragging but I regularly host dinner parties for 16 people or more and I cook everything from scratch. I’m a foodie, I like to eat, I like eating out and I worked in the food industry for many years. However, my son is a very fussy eater and it doesn’t do much for my confidence but apart from that, I spent most of his very early years worrying about whether or not he was getting the right nutrition.

He is now nearly 10 years old and still very fussy but he is a strapping lad, very tall, stocky and (touch wood) rarely gets a cold. So I have stopped worrying. My daughter, on the other hand, loves her food, she eats pretty much everything and she tries everything I prepare for her. She is slim, tall and lithe.

I weaned my son at the age of around 18 weeks and he took to food like a duck to water. He was always a good bottle-feeder and downed an 8oz bottle with gusto, often wanting more. He was a very large baby, well-rounded, big, chunky thighs, arms you wanted to bite – how I like babies! So when I started weaning him I thought he’d really take to his food and he did – for about 6 months. I gave him everything, banana, apple, pear, carrot, swede, green beans, eggs yoghurt etc and moved onto meat and fish which he ate well. He rarely spat things out and apart from the fact that I had to feed him (he wouldn’t pick up a piece of cutlery or his beaker for years – no exaggeration), he was an enthusiastic eater.

Things changed when he was around 10 months old and then he developed a dislike for most things. He’d turn his head away, push the food away, purse his lips and glare if something wasn’t to his liking. Gone were eggs, apples, pears, swede, green beans, any other vegetable except for banana. The only vegetable he’d eat was carrot or potato (if that counts) and he became a meat and two veg boy, literally. He would also only drink apple juice and milk which graduated to chocolate milk. For dessert, it was literally Petit Filous or banana.
He remained like that for years. I could only make macaroni cheese, lamb chops, burgers, Bolognese, roast chicken or goujons from the age of 1 right up to around 8.

Then we had the dramatic introduction of apples – occasionally, some soups, seabass (yes he has sophisticated taste!), roast beef, schnitzel and chocolate mousse (home-made). No other vegetables passed his lips despite cajoling, negotiating, shouting and threatening. A day without an iPad made no difference and at times I was a banshee in the kitchen, refusing to cook two different dinners, telling him he couldn’t leave the table until he finished everything (giving in when I was desperate for bath time) and taking away favourite toys. It just didn’t work – he’s a stubborn boy.

So, I gave up. I finally woke up and realised that he’s healthy, he’s strong, he’s happy and he eats three meals – lacking in fruit and vegetable variety. I do Bolognese a lot and I shove everything into it, carrot, tomato, broccoli, spinach, mushrooms – whatever I have (great tip). He absolutely loves it and I tell him every time it’s packed with vegetables yet he still won’t try them. It’s possibly a texture thing or maybe he just has an aversion that he doesn’t understand but I live in hope that one day he’ll take a young lady out for dinner and order something extremely exotic from an extensive menu!

So mums, my biggest tip is not to worry, as long as your child eats some things just maximise on those. Don’t stress about fruit and veg, pack it into things he or she may not notice, like my Bolognese! I’d say try smoothies but my son won’t touch them – however, you never know, maybe yours will!